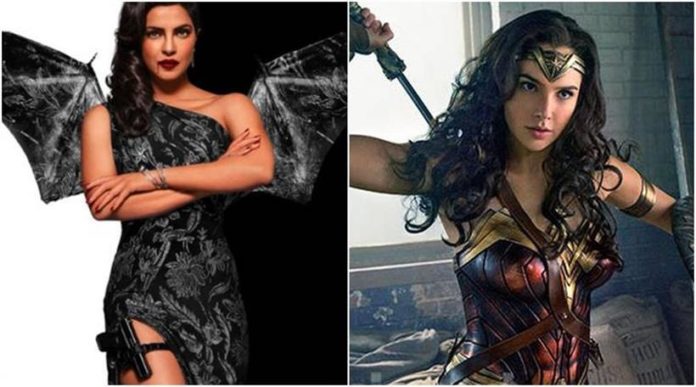 Priyanka Chopra’s Hollywood debut film Baywatch has emerged as a big disaster in India. The movie has been badly penned down by critics. Talking about the box office collection of the movie, it started the its box office journey on a terrible not, earning just 1.5 crores on Friday. The movie failed to witness any growth on Saturday. On Sunday, the collections were affected by India-Pakistan match. The total first weekend collection of Baywatch in India stands at around 5 crores. It is certainly not a good start for Priyanka Chopra who had high hopes from her Hollywood debut.

The only relief for the film is that it hasn’t been published well in India like Deepika Padukone’s Hollywood movie. It seems that Priyanka was aware that Baywatch has no future in India.

The other Hollywood release of the week Wonder Woman had a decent opening weekend at the Indian box office. The movie was released with zero expectations and the screen count was also low. Wonder Woman has received decent response from the critics and audience. After a slow start, the movie witnessed good growth on Saturday and Sunday to end the first weekend on a decent note. Have a look at the first weekend collection of the movie.

New On Netflix In February 2021: New Movies and Series