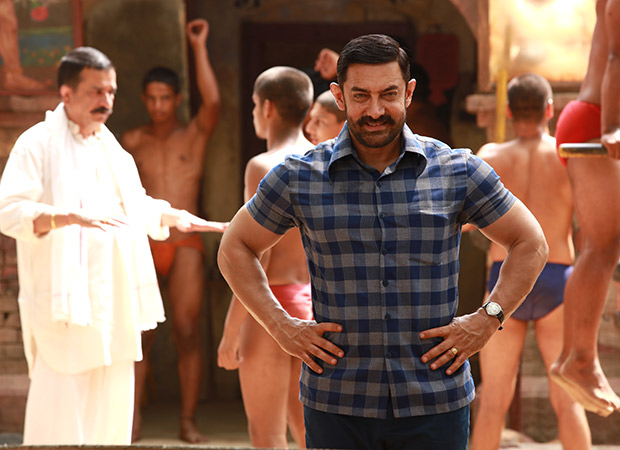 Aamir Khan’s Dangal has become the first Indian movie to cross $200 million in the overseas market.

Aamir Khan’s Dangal has refused to slow down at the Chinese box office. Even after four record-breaking weeks, the movie is making huge money in China. The record-breaking streak continues as it has become the first Indian movie to cross $200 million in the overseas market.

The movie is simply unstoppable as it has so far earned around 67 crores in the fifth week. With the collection of 13.2 crores on its fifth Monday, Dangal now stands at the 1090 crores.

The total worldwide collection of the movie has grossed 1800 crores. With 1895 crores already in pocket, Dangal is now looking to cross 2000 crores worldwide. As reported by us earlier, Dangal has made it to the top 500 highest grossing movies of the world.

What are your views on Dangal’s historic performance in China? Reports are coming that Dangal collection in China has been inflated. The collections are pure fake. Well, we still don’t know, what the truth is. We have compiled our data from various trusted sources.