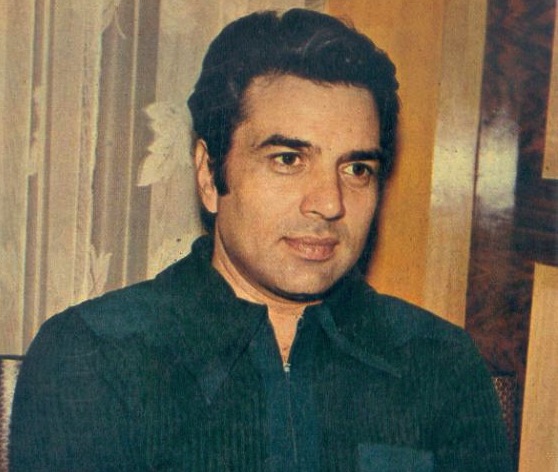 Dharmendra Doesn’t Want His Biopic And We Know The Reason: The Actor Feels That His Life Is Not Worth Of It.

You read it right veteran actor and producer Dharmendra who is 80 year old doesn’t want his biopic to be made, although biopics are becoming the blockbusters in the Bollywood industries for the film makers. He isn’t permitting any of the filmmakers to do so. Also stated in a recent interview that “My life is not worth it. However, I will keep on telling parts of my story through several other ways. Most importantly I haven’t got someone who can put my biopic the way I want it to be.”

He also added that no one will be able to make it the way I have lived my life. When asked about whether he will be happy to write a book on him about his 60 year old journey in the industry, he denied for that as well. Soon, he will be releasing his first international short film “Dream catcher”, which is basically an indo Australian project by Rishi raj films and kinopticon Production, narrates a love story which shows how the technology plays in ones love life.The actor is really happy about all the fan following he got in all these years.
The actor who first produced the film Ghayal 1990 is also busy with producing second the sequel of GHAYAL once again starring Sara ali khan in a lead role, which is going to release on 5th of February which is Friday. When asked about how it is producing the second part of the film with the new generation he answered, “The film has been produced keeping in mind about the new generation, the public will definitely like it.”

People are excited about the reunion of Dharmendra and wife Hema Malni in the movies. When questioned about it he said that only a good role and a perfect story can bring us back together.