Salman Khan is undoubtedly the most popular superstar in the country. The actor has recently completed 30 years in the industry and we must say that his journey hasn’t been smooth at all. Salman Khan Box Office journey can be divided into two phases i.e from 1988 to 2008 and 2009 to till date. The Dabangg Khan of Bollywood started his career with Sooraj Barjatya’s Maine Pyaar Kiya which remains one of the biggest hits of his career.

Salman’s box office journey was quite inconsistent till 2009, with most of his movies performing just average at the Box Office. Some of Salman’s biggest hits till 2009 were Partner, Hum Aapke Hai Koun, No Entry, Hum Saath Saath Hai, Karan Arjun, Saajan, Biwi No. 1, Mujhse Shaadi Karogi and Tere Naam.


Prabhu Deva’s ‘Wanted’ released on Eid 2009 was a game-changer for Salman Khan. The movie went on to become a super hit and since then there is no stopping. From Dabangg in 2010 to Dabangg 3 in 2019, all Salman Khan movies crossed 100 crores in India. (Salman Khan highest-grossing movies)


Salman’s terrific form is expected to continue in 2020 and 2021 as well. Salman’s upcoming movie, Radhe is one of the most awaited movies of 2020. It is expected to make it big at the box office.

Total Movies: 79
Flop, Disaster, Average: 42
Above Average, Hit, Superhit, Blockbuster, ATBB: 37
Success ratio: 46.83% (An average performer)
Our remarks: Salman Khan is improving his success ratio. Most of the failures were from 2003 to 2008. He has been delivering big hits since 2009. If he continues to deliver hits like this, success ratio will improve with upcoming movies.

What are your views on Salman Khan box office report card? Share your thoughts with us in the comments section. Keep following us as we are coming with more Box Office analysis and updates. 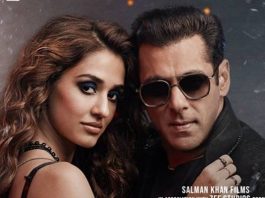 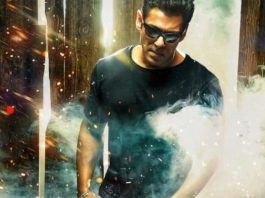