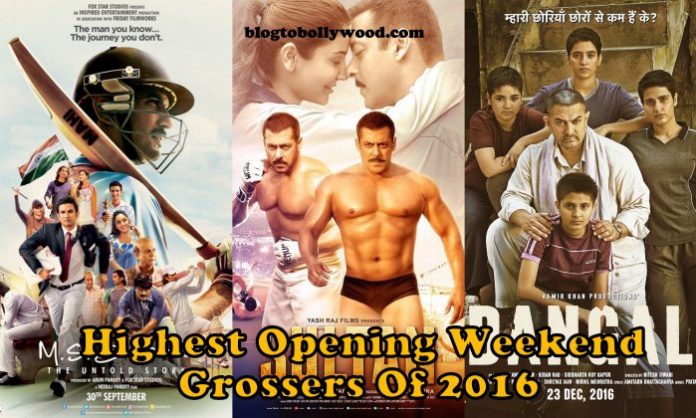 Hrithik Roshan impressed by the trailer of Akshay Kumar’s Airlift