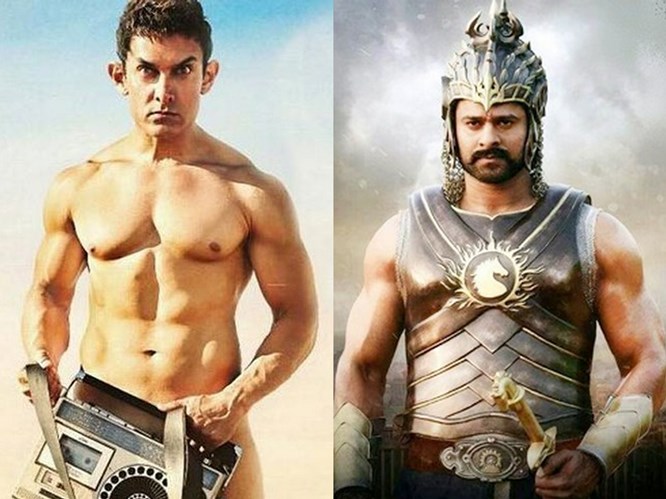 SS Rajamouli’s Babubali 2 has accomplished some unbelievable records since its release on 28 April 2017. It has shattered almost all box office records we can think of. What’s commanding is that despite being a Telugu movie, the Hindi version of the movie has beaten all shattered all Bollywood box office records. The records like highest opening day, highest opening weekend, highest opening week, fastest 100 Crore, fastest 200 Crore, fastest 300 Crore belongs to Bahubali 2. Even in the second week, the movie has refused the slowdown and is doing fantastic business at the ticket window.

Even in the second week, the movie has refused the slowdown and is doing fantastic business at the ticket window. The movie earned around 16 crores on its second Tuesday to take its total collections to 357.75 crores. In the process, it has beaten the lifetime collection of PK (340 crores) to become the second highest grosser of Bollywood.

There is no stopping Bahubali 2 and it seems that it will create new box office records in the coming days. Bahubali 2 (Hindi version) will beat the lifetime collection of Dangal (388 crores) by the end of the second week.