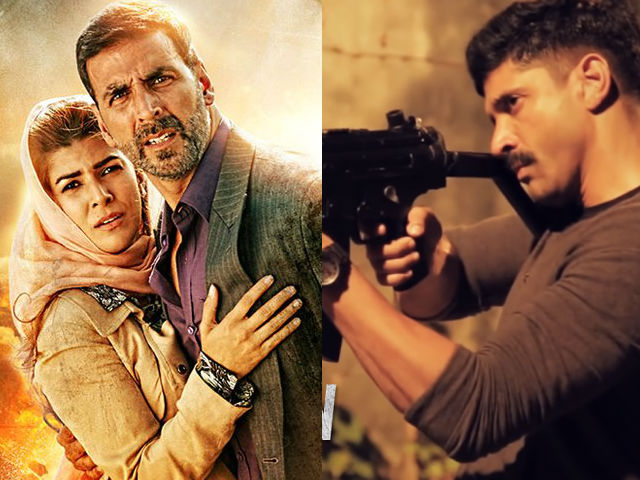 Another poor start of the new year for Bollywood as Amitabh Bachchan and Farhan Akhtar starer Wazir bombed after a promising weekend opening.

January blues continues for Bollywood as the first big release of the year, Wazir, bombed at the Box Office at a reasonable first weekend. After a decent opening weekend with the collection of around 21 crores, the movie fell flat on Monday and collected only 2.55 crores. The movie continued to drop throughout the weekdays and collected only 1.88 crores. With 1.88 crores Wednesday, Wazir now stands at the total collection of 27.72 crores. Let’s have a look at Wazir Box Office collection report in detail.

Despite its low budget (35 crores on production and 10 crores on marketing), the movie will find it difficult to recover its budget unless the movie shows big numbers in the second week. Though, there is no big release this Friday, Wazir is unlikely to take any advantage as the movie is already performing very low.

All eyes are now on Akshay Kumar’s Airlift which should give some relief to the struggling Box Office. Airlift is one of the most awaited movies of the year and the fans are eagerly waiting for its release. Airlift has already created huge buzz before its release and we can expect some big numbers from it.

Share your views on Wazir’s Box Office performance with us in the comments section.

Akshay Kumar Highest Opening Day Grossers: Bachchan Pandey Will Struggle To Make It To The List