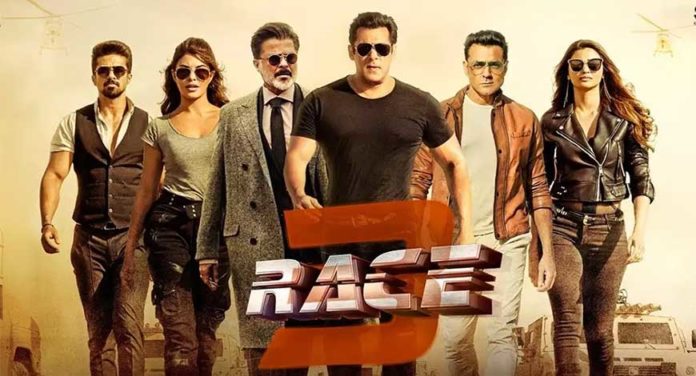 Race 3 registered big opening as it earned 29.17 crores on Friday. This is the highest opening day for a Bollywood movie released in 2018. On Saturday, the movie witnessed huge growth as it earned 38.14 crores. On the last day of the first weekend, the movie took full advantage of the post Eid celebrations. Race earned 39.16 crores on Sunday to take its first weekend collection to 106.47 crores.

Made on a budget of 150 crores, Race 3 needs to earn at least 250 crores to be called a hit at the box office. The picture will get clear on Monday when word of mouth comes into play.

What are your views on this incredible performance of Race 3? Share your thoughts with us in the comments section.