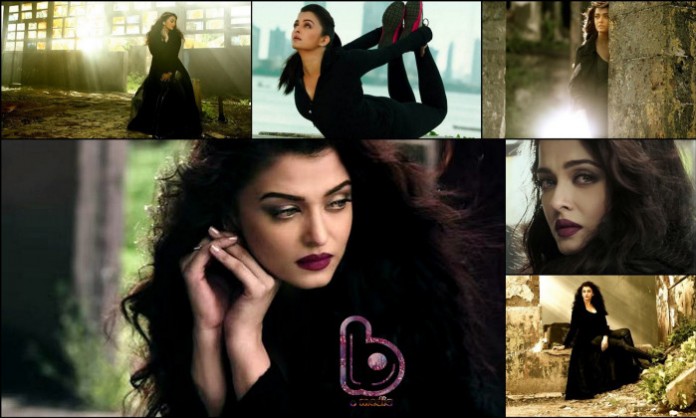 Aishwarya Rai Bachchan is all geared up for her comeback with Sanjay Gupta’s Jazbaa. Jazbaa is an action thriller which also stars Irrfan Khan, Jackie Shroff and Shabana Azmi. Since, Aishwarya is making a comeback, Jazbaa has become a point of discussion for the moviegoers. Let’s discuss what we can expect from Jazbaa and try to predict the opening day, week and lifetime collection of the movie.

We should admit that the movie has created enough buzz to get a good Box Office opening. The trailer of the movie was well received by the audience as well as critics. Aishwarya and Irrfan looks to have given decent performances in the movie. The music of the movie is good and different from previous Sanjay Gupta movies. Aishwarya Rai has big fan following and as she is making a comeback after long gap of five years, fans are eager to watch her on big screen. Overall, the hype and buzz surrounding the movie is good to give it a decent opening at Box Office.

Also read – Will Aishwarya make it big with her comeback in Jazbaa?

Positives
1) Aishwarya Rai comeback
2) No competition till release of Shaandaar on 22 October.

Negatives
1) The movie will struggle in mass centers and single screens as Irrfan and Aishwarya Rai don’t have big fan following in these areas.
2) Though Sanjay Gupta’s films are stylish and entertaining, we can’t deny that they generally fail as far as Box Office is concerned.

Aishwarya Rai will be one of the high points of the movie. She will be the only reason for some people to watch the movie. Considering the current hype and buzz, Jazbaa is expected to have a decent Box Office opening. With occupancy of around 35% and release on 2000 screens, the movie is expected to make around 5.5 crores on opening day. After a decent opening day, it will be a WOM affair. If the WOM turns out to be poor then the movie will fall flat in its first weekend itself. Positive WOM and good reviews will further help the movie to grow throughout the first week.

Also Read – 10 facts you should now about Jazbaa

This is my Box Office prediction of Jazbaa. I am expecting it to be a moderate hit with lifetime collection of 45+ crores. You can also have your views and opinion in the comments section.