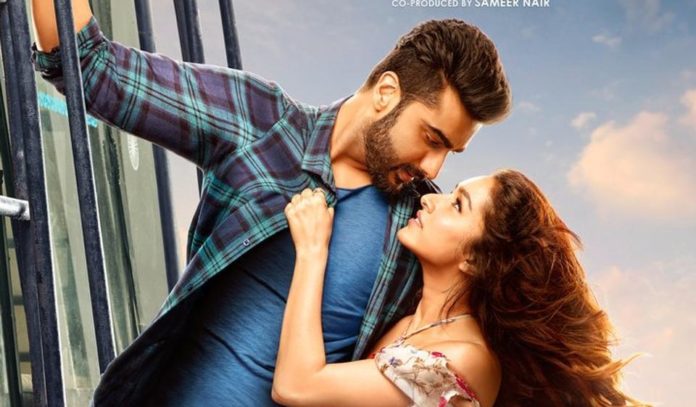 Arjun Kapoor and Shraddha Kapoor starrer Half Girlfriend will hit the theatres tomorrow. Directed by Mohit Suri, Half Girlfriend is an adaptation of Chetan Bhagat’s best-selling novel of the same name. It’s been a dull period for Bollywood as most of the movies released in last two months have bombed at the box office. After Badrinath Ki Dulhania, not a single film has even crossed 50 crores mark. For the last three weeks, it has been Bahubali mania and all eyes are now set on Mohit Suri’s Half Girlfriend. Will Half Girlfriend live up to expectations and emerge as a big success at the box office? Let’s find out and have a look at Half Girlfriend box office prediction.

There is no denying the fact that the movie has created decent buzz before release because of these reasons: If we look at the last six-year trend, every post IPL release of Bollywood, Ready (2011), Rowdy Rathore (2012), Yeh Jawaani Hai Deewani (2013), Holiday (2014), Tanu Weds Manu Returns (2015), and Housefull 3 (2016) have been super successful at the box office. In fact, all of them have crossed 100 crores mark at the domestic box office. Half Girlfriend is coming at a time when Bollywood movie lovers are looking for a good movie after Bahubali 2 and IPL. If the movie turns out to be good, it has a big chance to emerge as a huge success.

Considering the above points, I am expecting Half Girlfriend to take a double-digit opening. The opening will be higher than Mohit Suri’s last releases Hamari Adhuri Kahani [5.10 crore], Aashiqui 2 [5.25 crore]. It will be among the top opening day grossers of Arjun Kapoor and Shraddha Kapoor.

I genuinely feel that Half Girlfriend will receive mixed reviews from critics. The WOM of the general audience will be mixed. Mohit Suri’s last three movies, Ek Villain, Hamari Adhuri Kahani and Aashiqui 2 were well received in small centres and same will be the case with Half Girlfriend. Overall, the movie will be successful at the box office and may cross 100 enter 100 crore mark.

What are your expectations from Half Girlfriend? Share your views with us in the comments section. Also, predict the opening day collection of Half Girlfriend.