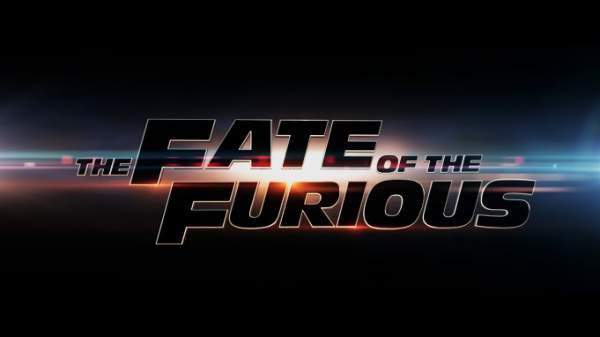 Fast And Furious 8 4th day collection: Furious 8 had a superb opening weekend with the collection of around 50 crores.

Vin Diesel, Jason Statham and Dwayne Johnson starrer Fast & Furious 8 (The fate of the furious) was released on 13 April 2017. As predicted by us, the movie had a huge opening weekend at the Indian box office. After a good opening day with the collection of 9 crores (nett), the movie witnessed good growth on Friday (second day) and remained stable on Saturday (third day). On Sunday, the movie reported good growth and earned around 11.5 crores.

Running on around 1700 screens across the country, the movie has been performing exceptionally well in multiplexes. Metros cities like Delhi, Mumbai, Bengaluru, Mysore, Chennai have been the best performing circuits. In NCR circuit, Furious 8 box office collection has been impacted by Punjabi film Manje Bistre. Manje Bistre took a bumper opening of 80-85% in Punjab. Released on 200 screens, it earned around 7 crores in the first weekend. In Punjab and Delhi, it has comfortably beaten Furious 8.

Fast And Furious 8 4th Day Collection And Way Ahead

Despite mixed reviews, the first weekend numbers indicate that the movie has been loved by the audience. Fast & Furious 8 needs to cross 50 Crore to be called a hit in India. The movie has done exceptionally well and it will be in a hit zone today.

What are your views on Fast And Furious 8 first weekend collection in India? Share your thoughts with us in the comments section.