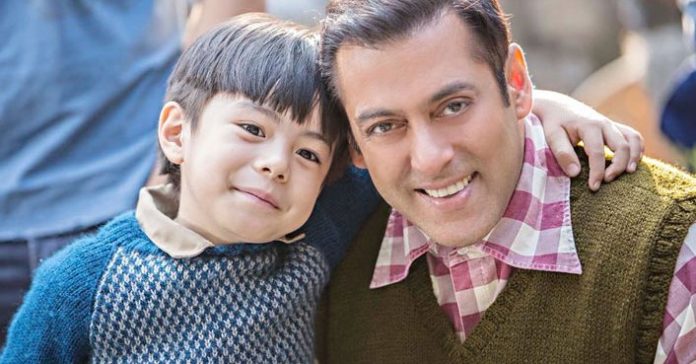 Despite being thrashed by critics and viewers, Salman Khan’s Tubelight has entered the elite 100 Crore club of Bollywood in just 6 days. Tubelight is Salman Khan’s 11th consecutive 100 Crore grosser. From Dabangg release on Eid 2010 to Tubelight released on Eid 2017, every Salman Khan movie has crossed 100 Crore in India. His last two Eid releases, Bajrangi Bhaijaan and Sultan have crossed 300 crores.

Released on 23 June 2017 on 4350 screens, Tubelight has underperformed at the domestic box office. The movie had an average opening with the collection of 21.15 crores. It failed to witness the required growth over the firs weekend. It earned 64.77 crores to register the second highest opening weekend of 2017 after Bahubali 2. With the collection of 7 crores on Wednesday, the total collection of Tubelight stands at 102.86 crores. It is the sixth 100 Crore grosser of 2017 after Bahubali 2, Jolly LLB 2, Raees, Kaabil and Badrinath Ki Dulhania.

Tubelight Budget and Recovery
The total budget of Tubelight is 100 crores (excluding Salman Khan’s fees). The movie has been sold to Indian distributors of 132 crores. The makers have already made huge profits through satellite, music, overseas and domestic distribution rights. The real problem is the recovery to be made by the distributors. Tubelight needs to earn at least 250 crores to be a profitable venture. With the current trend, it looks impossible for the movie to even cross 150 crores.