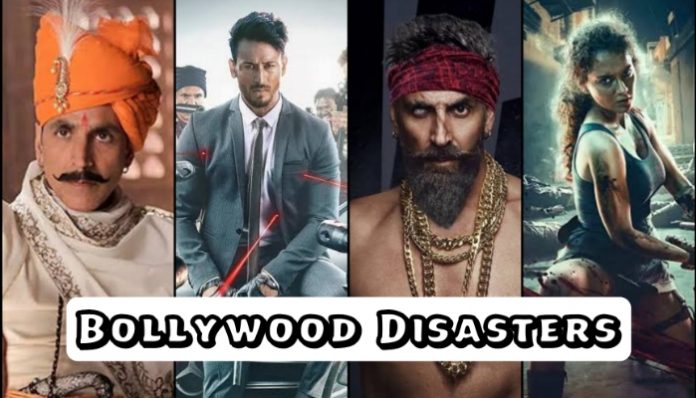 Shahid Kapoor tried to repeat the blockbuster success of Kabir Singh with Jersey. It was a remake of a Telugu hit movie of the same name. Despite being a decent movie, Jersey failed big time and failed to cross Rs 20 Crore at the Indian box office.

The expectations were high from Tiger Shroff’s Heropanti 2 as it was a sequel to his hit debut movie Heropanti. Opened to poor reviews, Heropanti was a total washout at the box office.

The biggest disaster of the year and probably one of the biggest of all time is Kangana Ranaut’s action thriller Dhaakad. We don’t have much to say as this movie failed to cross even Rs 5 Crore mark in its lifetime.

Another YRF movie on the list. Akshay Kumar and Manushi Chhillar’s magnum opus Samrat Prithviraj has been completely rejected by the audience. There was notable negativity around the movie before its release. As a result, Samrat Prithviraj has emerged as one of the biggest box office disasters of 2022.

Apart from these biggest disasters, other notable flop Bollywood movies of 2022 are Gangubai Kathiawadi, Attack, Runway 34, Badhaai Do, and Jhund.

The Hindi dubbed versions of South Indian movies like Radhe Shyam, Vikram, Valimai, Beast, and Major have also failed at the box office. 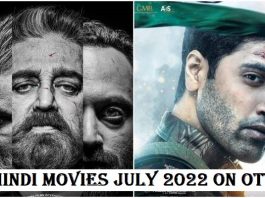 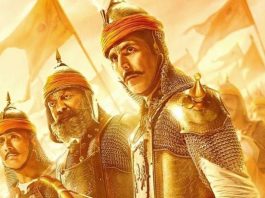 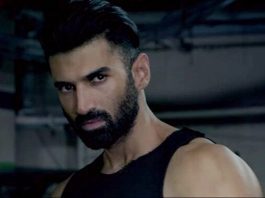