Tiger Shroff and Shraddha Kapoor starrer Baaghi 3 is off to a decent start at the box office. Released on 4400 screens in India, the film recorded around 40% occupancy on its opening day. The opening of the film has been affected by this Corona virus outbreak. As expected mass centres like UP, Bihar, Gujarat, CI dominates the collection on day 1. Let’s have a detailed look at Baaghi 3 1st day box office collection and occupancy report.

Baaghi 3 recorded around 35% occupancy in the morning shows. It was a good start considering that the film was released on 4400 screens and is a non-holiday release. However, trade was hoping for a bumper opening which isn’t a case here. It is the best opening of 2020 in terms of occupancy beating Street Dancer 3D and Tanhaji.

The film picked up some pace in the noon shows as mass centres came into play. But the occupancy. However, the metro and multiplexes remain flat throughout the day and were just decent. Here’s a look at the first-day occupancy of Baaghi 3:-

As per early estimates, Baaghi 3 first day box office collection is around Rs 18 crore. This is just a decent start as the expectations were huge. It is the biggest opening of 2020 beating Ajsya Devgn’s Tanhaji: The Unsung Warrior (Rs 15.1 crore).

Trade experts are expecting a minimum Rs 20 crore opening from the film. Baaghi 2 released in 2018 collected Rs 25.25 crore on its opening day. However, that film was released on a Good Friday.

The problem for Baaghi 3 is that the critics’ reviews are unanimously negative. If this is not enough, the word of mouth of the general audience is also negative. So, we can’t expect big numbers in the coming days. The stakes are high as the budget of the film is around Rs 120 crore. Baaghi 3 needs to cross Rs 160 crore to become a box office hit. Will it be able to achieve this number? Let’s wait and watch.

What are your views on Baaghi 3 first day (Friday) box office collection? You can comment down. 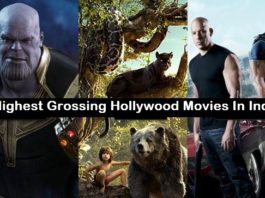 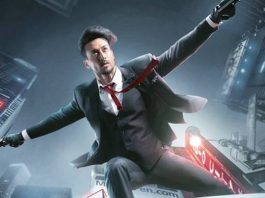 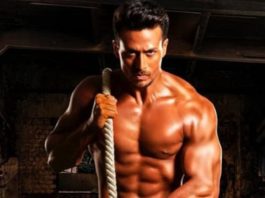