Small budget movies like Neerja, Pink Sanam Re, Airlift, and Rustom have made it to the list of hit movies. (Read: Flop Bollywood Movies Of 2016)

Besides these hits, the list also includes the movies which have recovered their budgets and emerged as a profitable venture for the makers. 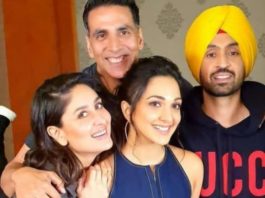 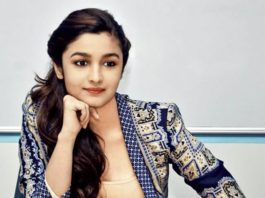