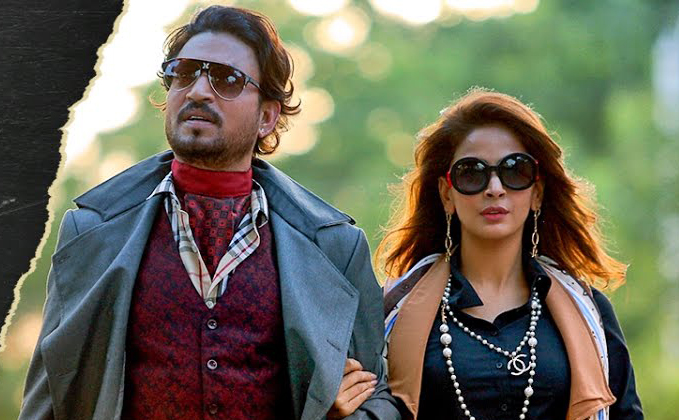 The film is driving on superb reviews from the critics and positive WOM of the moviegoers.

Hindi Medium has emerged as a perfect example of a film which proves that it is only a good content which can drive the at the box office. Released last Friday with almost zero expectations, Hindi Medium is having a dream run at the domestic box office. The film is driving on superb reviews from the critics and positive WOM of the moviegoers.

Despite the competition with Half Girlfriend and Bahubali 2, Hindi Medium performed exceptionally well on weekdays. It earned 12.65 crores on weekdays to end the first week on a positive note with the collection of 25.21 crores.

On its second Sunday, the movie was at its best despite its competition with three other releases. As per early estimates, Hindi Medium 10th day box office collection will be around 5.11 crores. Running on around 800 screens, Hindi Medium has beaten Half Girlfriend on the third consecutive day. This is an achievement as Half Girlfriend is one of the most hyped and well-promoted movies of the year. With the collection of 5.11 crores on its second Sunday, the second weekend total of Hindi Medium stands at 12.14 crores. The total collection of the movie after 10 days stands at respectable 37.35 crores.

With the collection of 37.35 crores, Hindi Medium is now the 7th highest grosser of 2017. It has beaten the lifetime collection of movies like OK Jaanu, Rangoon, Naam Shabana and Commando 2.

Irrfan Khan is overwhelmed with the response. “Taalis (claps), aasoons (tears) and seethis (whistles)! Overwhelmed by the response to ‘Hindi Medium’,” Irrfan tweeted.