Gully Boy has created a new record as it won 13 awards. It is the most Filmfare Awards won by a single film beating Sanjay Leela Bhansali’s Black (11) in 2006. Here’s a complete list of Filmfare Awards 2020 winners:

Best Short Film in Non-Fiction – Village Of A Lesser God 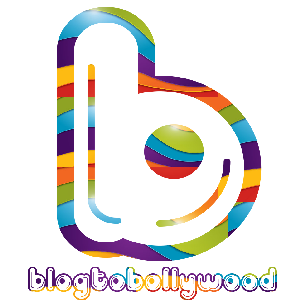 ABOUT US
Blog to Bollywood is for all Filmy Keedas out there. Blogtobollywood provides Bollywood Updates, Box Office, Latest Buzz, Music, Movies, Lifestyle and lot more. Browse and find your bliss !
Contact us: [email protected]om
FOLLOW US
© Copyright 2013-19 BlogtoBollywood Co.