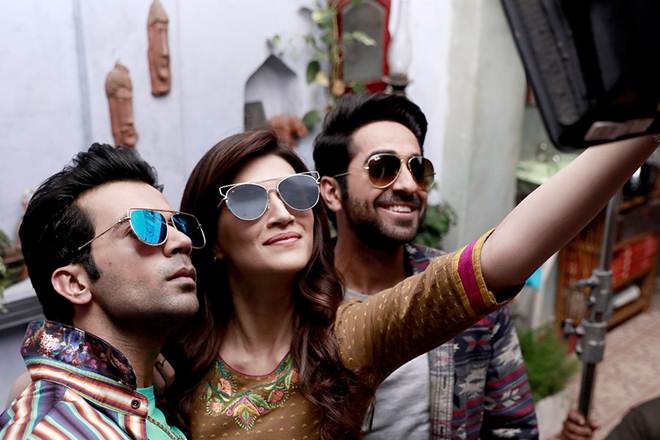 As expected Rajkummar Rao, Ayushmann Khurrana and Kriti Sanon starrer Bareilly Ki Barfi has taken a low opening at the domestic box office. This was always expected as it is a low-budget film without big stars. The box office fate of such films largely depends on the word of mouth of the viewers.

Released on around 1000 screens, the movie recorded 15% occupancy in the morning shows. It witnessed a good jump in the evening and night shows when WOM comes into play. The first day trend is similar to Irrfan Khan’s Hindi Medium which earned 2.81 crores on its first day.

The total budget of Bareilly Ki Barfi including the promotion and advertising cost is around 20 crores. The movie is expected to earn around 10 crores through music, satellite and digital rights. It needs to earn 30 crores to be qualified as a hit at the domestic box office.