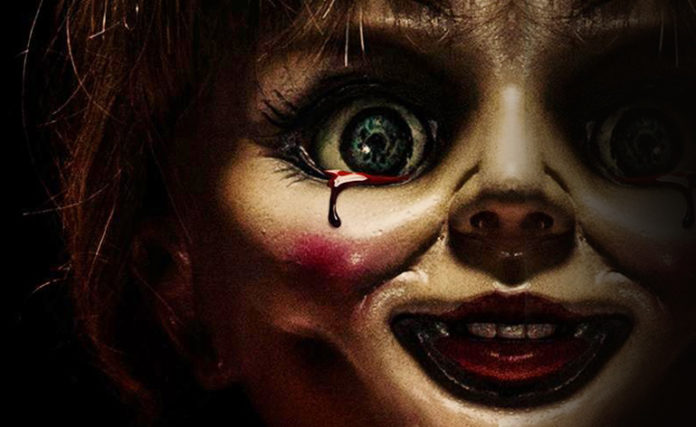 As expected, the new movie of the Conjuring Universe, Annabelle: Creation is off to a decent opening at the Indian box office. Released on around 600 screens, the movie has taken a better opening than Bollywood film Bareilly Ki Barfi. As per early estimates, Annabelle: Creation earned around 4 crores on its opening day in India. This is a superb start for a horror movie having a niche audience. The movie performed exceptionally well in South India and high-end metro cities.

Annabelle: Creation is made on a small budget of $15 Million. Like the last three movies, this one is also expected to make a huge profit for the makers.

Annabelle: Creation has opened to terrific numbers worldwide. The movie grossed $35 Million in the opening weekend in the USA and has grossed $100 Million worldwide.