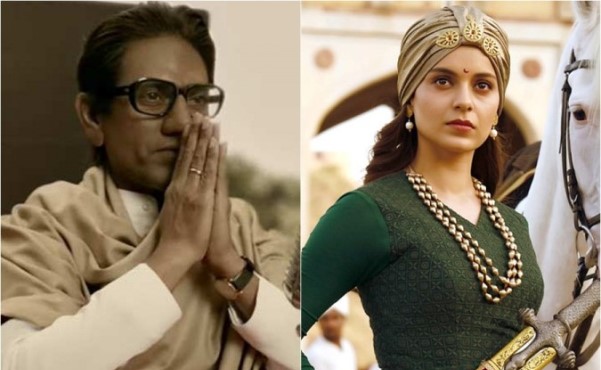 Manikarnika 1st Day Box Office Collection – Kangana Ranaut’s biopic drama Manikarnika: The Queen Of Jhansi is off to an ordinary opening at the box office. Read on to know the first-day box office report of the film.

Kangana Ranaut’s Manikarnika: The Queen of Jhansi is one of the most anticipated movies of the year. It has been in the news ever since its announcement. Released on 3000 screens, the movie was released with huge expectations but it failed to make much impact the box office on its opening day.

While everyone was expecting the film to open at around 12 to 14 crores, Manikarnika has taken an average opening. As per early estimates, Manikarnika 1st day box office collection would be around 9 crores. The numbers are below expectations and the film has suffered mainly due to the absence of a lead actor.

The movie has received positive reviews from the critics and it remained to be seen how it performs in the coming days. It is expected to witness a huge jump in the collection today due to Republic Day holiday. However, the real test for the film will start from Monday.

Kangana Ranaut’s film is way ahead for the other release Thackeray on all parts of the country baring Mumbai and Maharashtra circuit.

Manikarnika is estimated to be made on a budget of 125 crores including printing, advertising and promotion costs. The film went over budget due to reshoot as one of the lead actors left it in between. It was initially planned to be made in the budget of around 100 crores.

Talking about the other release Thackeray, the Nawazuddin Siddiqui starrer biopic drama got off to a 15% opening. As per early estimates, it earned around 4 crores on its first day at the box office.

The budget of Thackeray is around 25 crores and it needs to earn 35 crores to be called a hit at the box office.