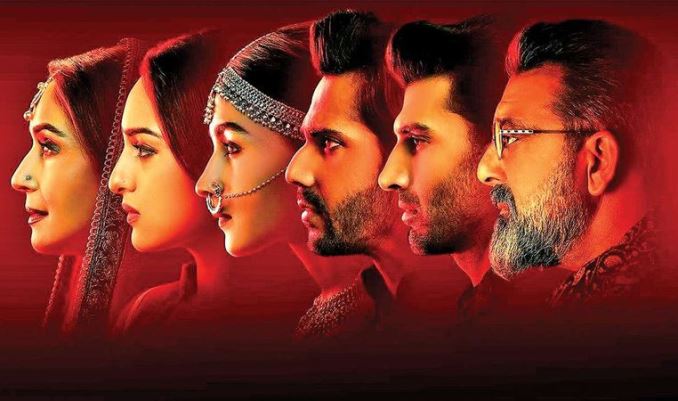 As predicted by us, Karan Johar’s magnum opus Kalank is off to a good opening at the domestic box office. Released on 4000 screens, the movie recorded the best opening of 2019 in terms of occupancy and collection. Kalank 1st day box office collection is 21.60 crores.

With the collection of 21.60 crores on day 1, Kalank beats Kesari to become the highest opening day grosser of 2019. Released on Holi, Akshay Kumar’s Kesari earned 21.06 crores on its first day.

Kalank created tremendous pre-release buzz thanks to its superb music, production values, grandeur and stellar star cast. The huge buzz has converted into big numbers on the first day. However, the real test starts now. The movie has received mixed reviews from the critics. The WOM of the general audience is negative.

Kalank has a very good chance to make it big at the box office. It has a big advantage of a 5 days extended weekend. However, it seems that the film will suffer due to negative word of mouth and therefore the collections will drop after the initial euphoria subsides.

With poor reviews and negative word of mouth, Kalank may find it difficult to cross 80 crore mark in the first weekend.

The total budget of Kalank including the promotion and advertising cost is around 120 crores. The movie needs to cross 140 crores to be declared a hit at the box office.