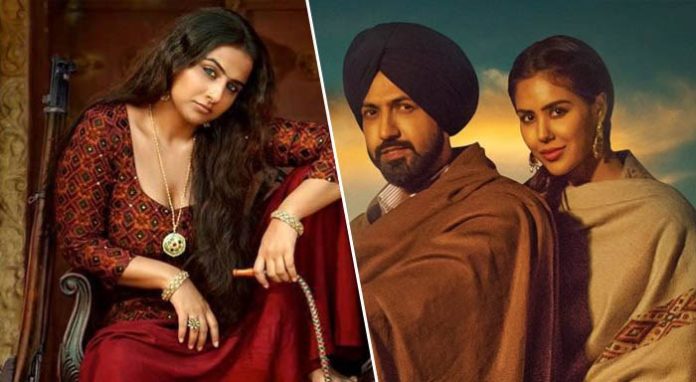 Begum Jaan first day collection: Vidya Balan’s Begum Jaan is off to an average opening at the domestic box office.

We are once again on target with our box office predictions. As predicted by us, Vidya Balan’s Begum Jaan is off to a decent start at the domestic box office. We predicted the movie to earn around 3.5 crores on the first day and this is what it turn out to be. As per the official report, Begum Jaan first day collection is 3.94 crores. The movie failed to take advantage of Good Friday and Ambedkar Jayanti holiday.

Begun Jaan has been severely affected by its clash with a Hollywood biggie Furious 8 and Gippy Grewal’s Punjabi movie Manje Bistre. Released on only 200 screens in Punjab, Haryana and Delhi City, Manje Bistre literally thrashed out Begum Jaan in NCR region.

Furious 8 on other hand was the first choice for the moviegoers in other parts of the country. Furious 8 earned around 10.5 crores on Friday which is three times what Begum Jaan has earned on the first day.

Talking about Begum Jaan, it is the 10th highest opening day grosser of 2017. The first day collection of Begun Jaan is even less than flop films of 2017 like Phillauri, Naam Shabana, Rangoon and Ok Jaanu.

Begum Jaan is a remake of hit Bengali movie Rajkahani which starred Rituparna Sen in a lead role. The movie has been released on around 1100 screens in India. Talking about the budget, the production cost of the movie is around 12 crores. With 7 crores spent on advertising and promotion, the total budget of the movie is 19 crores. Begum Jaan needs to earn 30 crores to be called a hit.