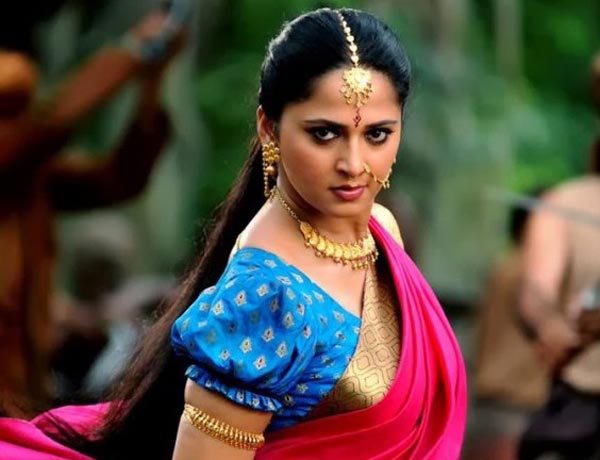 Check Out Bahubali 2 5th Day Box Office Collection. The movie has refused to slow down and is looking for 30+ crores collection On Tuesday.

Bahubali 2 had a fabulous start on Tuesday with morning shows occupancy being 55%. The movie witnessed good growth as the day progressed and registered around 75% occupancy in the evening and nights shows. While Bollywood movies struggle to get 70% occupancy on an opening day, Bahubali 2 has managed to touch 75% occupancy on the fifth day and that too after four record-breaking days. This kind of hold on weekdays is unbelievable, to say the least. Bahubali 2 is in its own league as far as the trending is concerned. We haven’t seen such strong trend in last 10 to 15 years. The movie has collected 168 crores in just four days and is looking for another huge day. As per early estimates, it will earn 28 crores on Tuesday. The movie has already emerged as the highest grossing movie of 2017 beating SRK’s Raees and Akshay’s Jolly LLB 2.

After 5 days, the total collection of the movie stands at 196.25 crores. Bahubali 2 is well on its way to become the fastest 200 crore grosser beating movies like Sultan (7 days) and Dangal (8 days). With the current trend, SS Rajamouli’s film is expected to cross 250 crores in the first week.

Not only in India, the movie has destroyed all previous box office records in overseas too. It has done record-breaking business in countries like USA, Australia, New Zealand and UAE. It has grossed 625 crores worldwide and that too in just four days.

Note: The official 5th day collection of Bahubali 2 will be updated today at 4:00 pm.