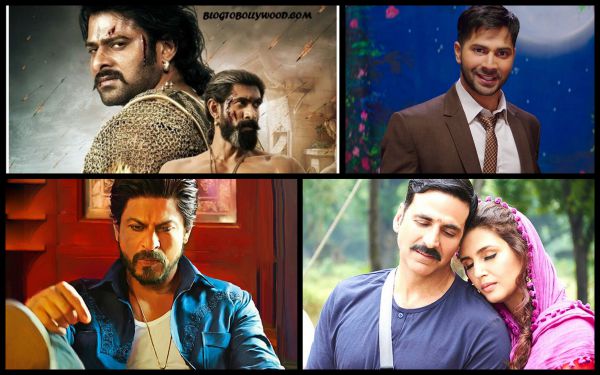 As you can see, 90% of the films have tanked at the box office. Big budget movies like Jab Harry Met Sejal, Tubelight, Jagga Jasoos have also failed to make an impact. It’s been a year of small budget films like Hindi Medium, Bareilly Ki Barfi, Babumoshai Bandookbaaz and Shubh Mangal Savdhaan. You can check the detailed box office report of all Bollywood movies 2017 right here. 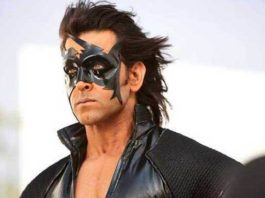 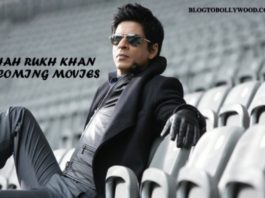