Rhea Chakraborty started out as the first runner-up of MTV India’s reality show TVS Scooty Teen Diva in the year 2009. Rhea went on to become a VJ for MTV and hosted many shows including Pepsi MTV Wassup, TicTac College Beat and MTV Gone in 60 seconds. In 2012, she made her acting debut with a Telugu film Tuneega Tuneega. Soon, she made her Bollywood debut with the movie Mere Dad Ki Maruti and was then seen in Sonali Cable. Soon to be seen in Half Girlfriend and Bank Chor, check out these 10 Hot Pics of Rhea Chakraborty-

1. Such an elegant selfie!

2. She cleans up quite nicely in Indian wear!

3. One picture from Rhea’s first ever photoshoot

7. Here’s another lovely picture from her photo-shoot

8. Her eyes are so very attractive

9. Rhea all dressed up for attending a Rihanna concert

10. The last one adds a lot more to Rhea’s charm

Are you looking forward to seeing Rhea Chakraborty on the big screen in Half Girlfriend?

Image credits: Google and other sources. We are not the copyright owner of these pics. 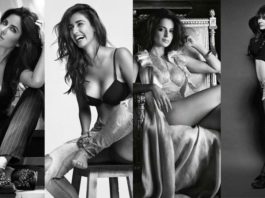 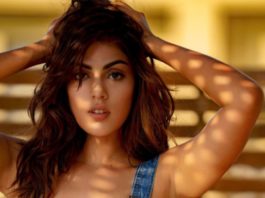 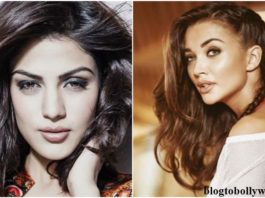