Released on 10 July 2020, Zee5 mystery-thriller series Mafia is getting rave reviews from critics and viewers. While most of the content on Zee5 is free of cost; there is some exclusive content which comes with premium subscription. Mafia is released under premium membership and hence not available for free streaming in Zee5. However, several piracy websites including Khatrimaza has leaked the mystery thriller series for free download. All 8 episodes are available for free download on piracy websites and Telegram channels.

Mafia is a mystery-thriller series which revolves around 6 friends who reunite in Madhupur jungle to celebrate a friend’s bachelor party. The 6 friends reunite after 5 years of college. However, things start to get ugly in the Madhupur jungle, when the characters are confronted with their horrible past. The series features the ordeals faced by the characters and their attempts to solve the various problems.

Mafia stars Namit Das, Tanmay Dhanania, Isha M Saha, and Anindita Bose in the lead roles. The series is directed by Birsa Dasgupta and produced by Parambrata Chatterjee. You can check out the trailer of Mafia web series here:

Though all episodes of Mafia has been leaked for free download, we recommend you to watch it officially on Zee5. Zee5 has a huge collection of TV shows, original shows and movies. 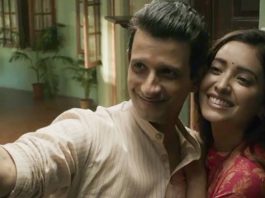 Baarish Season 2 Download Or Watch For Free on ZEE5 &... 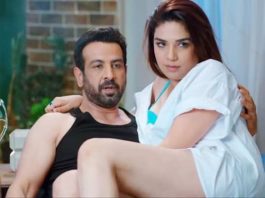 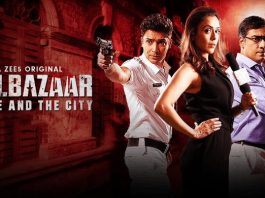