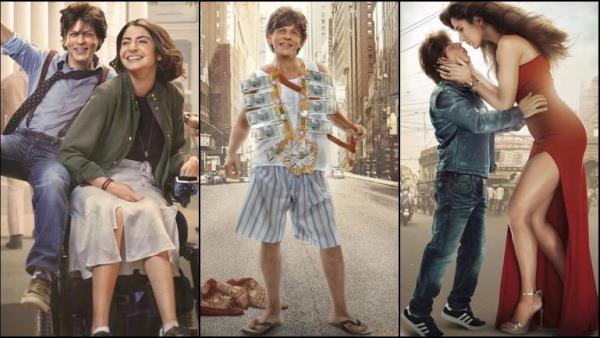 With the collection of 20.14 crores, Zero is now the fifth highest opening day grossers for Shahrukh Khan.

Shah Rukh Khan’s Zero is off to an average opening at the domestic box office. Release with huge expectations, the movie has underperformed on the first day. While most of the trade experts were expecting it to earn at least 25 crores on the first day, the actual numbers are quite low.

20.14 crores on the first day and that too with such a grand release is surely a big reason to worry for Shahrukh Khan. With the collection of 20.14 crores, 2.0 is now the fifth highest grosser for Shahrukh.

Shahrukh Khan is looking for a desperate hit for the last four years. The expectations from Zero were huge but it has failed big time. He needs to work on his selection as most of his movies released in the last failed due to poor screenplay and execution.