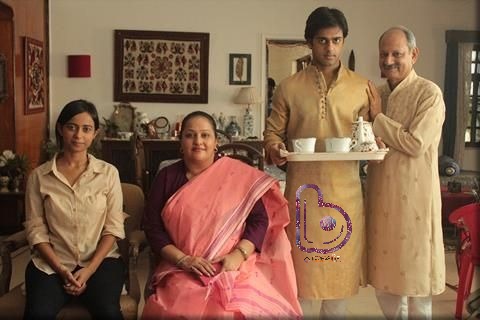 Y-Films, the youth films division of Yash Raj Films, has joined hands with the Global Goals Campaign to promote the cause of gender equality in India as a part of the United Nations Global Goals for Sustainable Development. YRF has created an exclusive four-part web series titled Man’s World for the cause in collaboration with Project Everyone, founded by British filmmaker Richard Curtis, known for ‘Four Weddings and a Funeral’. ‘Notting Hill’ and ‘Love Actually.’ He is also the creator of ‘Mr. Bean.’

One of the most important films!! #MansWorld. A United Nations – YRF initiative 🙂 Proud to be a part of this one!! https://t.co/JO4F5jDJZV

Watch the trailer of the web series here-