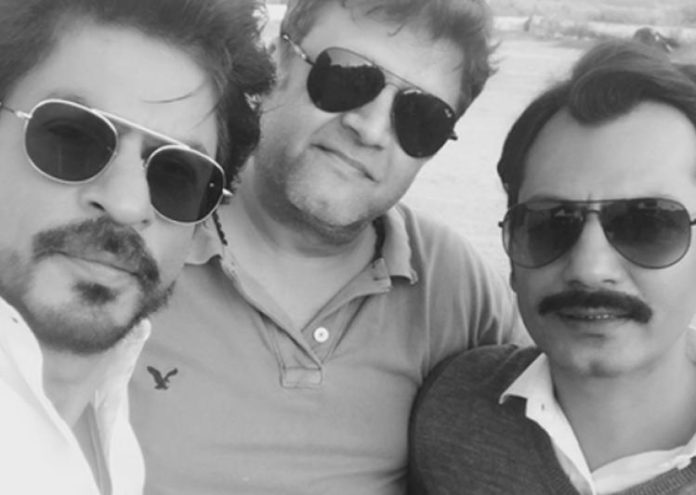 Director of Raees, Rahul Dholakia says that he is worried about the huge expectations that audiences have from the film.

Shah Rukh Khan’s Raees is among the most awaited movies of 2017. With just 5 days left for its release, the excitement level of the fans is at the peak. Like any other SRK movie, the expectations are huge from Raees too.

Talking about expectations from the movie, the director Rahul Dholakia looks quite worried. Raees says that he is not worried about the clash of the two films but about the huge expectations that audiences have from the film.

“As a director, the release date is not in my hand. So, I am not worried about ‘Raees’ and ‘Kaabil’ date clash, but people’s expectation,” Dholakia said while interacting with media.

He added, “From the day we launched the trailer, people started expecting something extra special from the film, and rightfully so. It is a larger than life film starring actors like Shah Rukh, Nawazuddin Siddiqui, Atul Kulkarni and some other fine actors of our time. I just hope we match that (expectation) and people love the film.”

Starring SRK, Nawaz and Mahira, Raees is all set to hit the big screens on 25 Jan 2017. The movie will clash with Hrithik Roshan’s Kaabil.