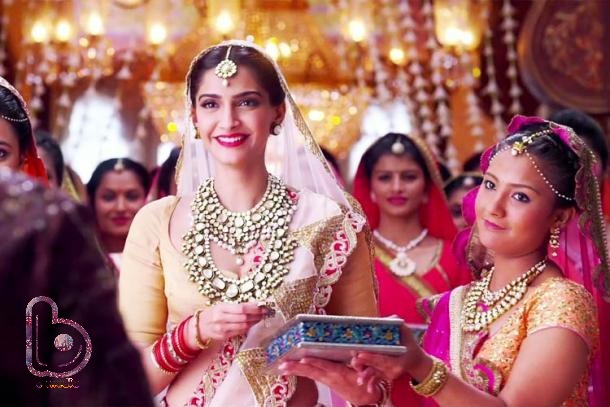 Prem Ratan Dhan Payo has been the talk of the town for quite a long now. We all know how special the film is for Salman Khan and Sooraj Barjatya considering the fact that it is their fourth collaboration after a long time. But the film is not only special for them, the film is quite an important one for the female lead Sonam Kapoor as well!

Let’s see Why PRDP will be the biggest game changer for Sonam Kapoor? Will PRDP be the biggest hit in Sonam Kapoor’s career so far?