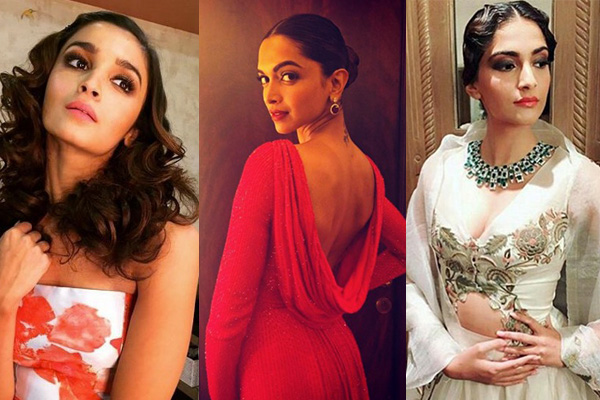 While many of us were excited to see our fave actors, directors and films win some awards at the 61st Filmfare Awards on January 15, we were equally excited to see what they wore at the award night.

So, without any further fuss, here’s the list of pictures straight from the Filmfare Awards 2016: