Being fit is one of the most important things for surviving in Bollywood and there is no shortage of guys with hot bodies in Tinsel Town. Here is a list of seven hot men of Bollywood and all you have to do is vote and decide which Bollywood one has the hottest body.

Which Bollywood Actor has the hottest body? Vote Now.

Farhan was an inspiration for us all in Bhaag Milkha Bhaag, what he did for his role is not at all easy to achieve!

Hrithik Roshan has always taken very good care of his physique ever since his debut days of Kaho Na Pyaar Hai. He has only got better and hotter with age.

John has gone through a lot of changes in terms of his body ever since he came into Bollywood. He started out with a lean body and today he has one of the most bulky and muscular bodies in Bollywood.

Ranveer went to great heights to get a good shape for Bajirao Mastani. He looked very good as Bajirao and now he is gaining even more muscles for his upcoming movie Befikre.

Salman Khan has been the one and true inspiration for everyone who wants to make it big in Bollywood. He was the trendsetter of body-building and has been leading it for long. He proved his prowess once again with his dedication in Sultan.

Coming to the younger section of Indian cinema, Tiger Shroff has worked in just two films so far and yet he has gained a lot of popularity in a very short time. One of the major factors here is his lovely physique.

The heartthrob Varan Dhawan had already attained a superb shape before he made his debut. His abs are just perfect and his female followers can’t help but swoon over his body.

So who do you think has the hottest body among these seven? Cast your votes below- 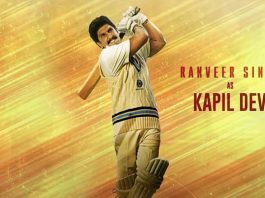 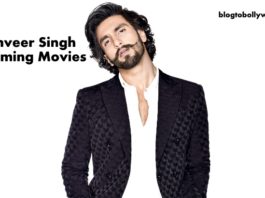 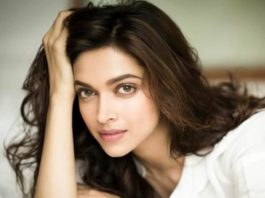