‘Emergency’ is a satirical thriller movie directed by Carey Williams. It is a feature-length adaptation of Williams and Dávila’s 2018 short movie of the same name.

The movie revolves around two friends who returned from a wild party only to find a girl unconscious in their living room. At the same time Maddie, (Sabrina Carpenter) is searching everywhere for her friend Emma (the missing girl).

Released on Prime Video on May 27, 2022, Emergency has received excellent reviews from critics. It has a superb 93% score on Rotten Tomatoes from 131 reviews.

Obi-Wan Kenobi is a miniseries featuring Ewan McGregor as the title character, reprising his role from the Star Wars prequel trilogy. Directed by Deborah Chow, it is set 10 years after the events of Star Wars: Episode III – Revenge of the Sith (2005).

There are a total of six episodes. The first two episodes were released on May 27, 2022. The next episode will release on Jun 1 followed by subsequent episodes on Jun 8, Jun 15, and June 22.

SS Rajamouli’s magnum opus RRR starring Jnr. NTR, Ram Charan, Ajay Devgn, and Alia Bhatt is the biggest OTT release of the month. It premiered on Zee5 and Netflix on May 20, 2022. If you are willing to watch action-packed emotional drama, RRR is the best bet for you.

One of the most awaited Netflix series Stranger Things is finally back for its fourth season. The first part of the fourth season consists of seven episodes. It debuted on Netflix on May 27.

Season 4 picks up six months following the ending of Season 3, which had our heroes battling the Mind Flayer in the middle of the Starcourt Mall.

The second season of Prime Video’s popular village drama Panchayat debuted on the platform on May 18. Like the first season, the new season is full of heartwarming moments that will remain with you for a long time. Once again the characters steal the show with mindblowing performances. If you are looking to watch something light and heartwarming, Panchayat Season 2 should be your pick for today.

If you have any more suggestions on what to watch on May 29, please let us in the comments section. 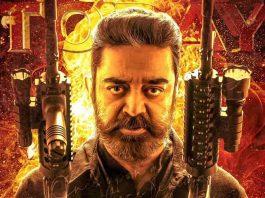 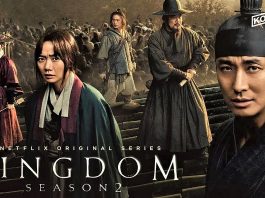 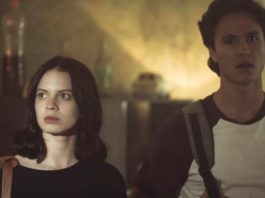 ‘Control Z’ Season 3 Coming to Netflix on July 6, Everything...