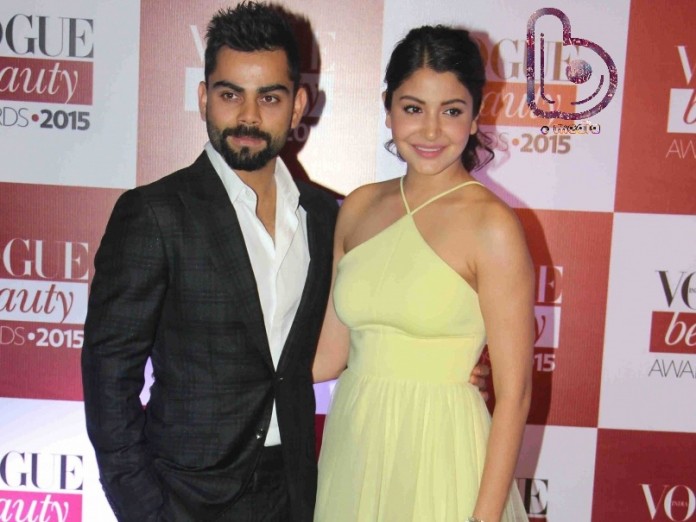 Ever since Anushka Sharma and Virat Kohli were spotted on a lunch date with Anushka’s father Colonel Ajay Kumar Sharma, rumors of their marriage have been doing the rounds. There were even reports that they were looking for a new place so that they can move in together!!

Read – Why Anushka Sharma is a perfect GF?

However, Anushka Sharma’s publicist has released an official statement to put an end to these ridiculous rumors. In an email statement, he clarified that, “There is no truth to the stories/rumours about Anushka Sharma’s impending wedding. Currently she is busy and happy with her work commitments. She has always been open about her life and would appreciate it and request everyone to wait for her to make announcements about her life instead of speculating.”

That’s what he says but according to the sources, the two were planning on getting married by the end of this year but Virat has postponed the plans as he wants to focus more on cricket.