Before we go ahead with our review of Vishwaroop or Vishwaroopam we would like to declare movie has nothing to hurt the sentiments of Muslim’s. Movie is not against terrorism nor against religion.

Vishwaroop is a hell of a movie, great story line, awesome performance by Kamal Haasan and sleek Hollywood style action sequences. If there is one movie that we could compare with Hollywood thrillers this is the one. If you remove Indian Quotient in the movie, it is a regular stylish Hollywood thriller on terrorism based out from Afghanistan.

Film starts in New York where Nirupama (Pooja Kumar) an Oncologist stays with her husband a Kathak Dancer Vishwanathan ( Kamal Haasan).Nirupama who is not happy with her marriage hires an detective to find out some secret about her husband so that she can divorce him. But this leads her along with Vishwanathan to face dangers greater then saving their marriage.

From here twists in Vishwaroop work beautifully and viewer is set on a roller coaster ride between Taliban camps in Afghanistan to New York suburb’s. Kamal Hassan’s directorial skill’s come out in full color’s here.His picturisation of Jihadi Camps in Afghanistan; his portrayal of jihadi soldier’s mind frame is beautiful. On the other hand film is relentless in its capture of mindless Violence.

Movie is technically brilliant, screenplay though stretched somewhere is sleek and keeps you glued to the seat like one of those thriller novels. Kamal Haasan has got the length of movie correct.

Movie has a brilliant story, nice performances and has been brilliantly executed.

Blog to Bollywood recommends must watch. 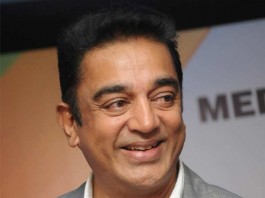 Kamal Haasan Gets over 30,000 Followers in 24 hrs on Twitter 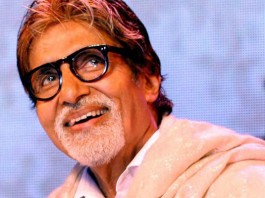 Age is just a number for these Old Bollywood Actors 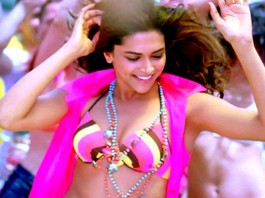