Virat Kohli and Anushka Sharma have been holidaying in Dehradun for quite a few days now. Due to this vacation, the streets of Tinsel Town were ripe with the rumors that an engagement is going to happen very soon. But Virat Kohli came clean to his fans regarding rumors about engagement with Anushka Sharma. This is what Virat has to say-

There were many speculations that the Bachchan family and the Ambani family are also going to attend the ceremony. Incidentally, the Bachchans are also in Dehradun at this time of the year, making things worse. But now we know that nothing like this is going to happen at this moment.

Are you sad or relieved to hear this news? Though they are not getting engaged just yet, we hope they announce the news of them getting hitched very soon!  (Read: Why Anushka Sharma is a perfect GF) 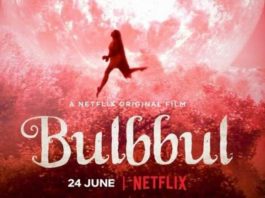 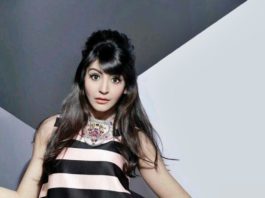 5 movies rejected by Anushka Sharma that you probably didn’t know... 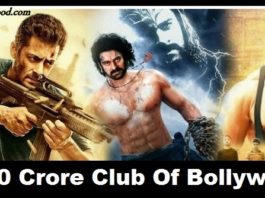