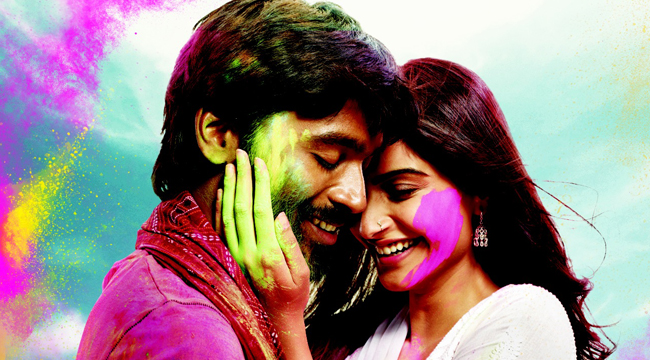 This beautiful romantic song is sung by Javed Ali, Keerthi Sagathia and Pooja Vaidyanath, while music is composed by none other A.R. Rahman. Its a melodious romantic number and is  surely gonna be on the top of musical charts in coming days.

Raanjhanaa is an upcoming Bollywood romance directed by Anand L. Rai  who last outing  Tanu Weds Manu was a big success. The movie is slated for 21 June 2013 release.

For more Bollywood updates stay tuned to Blog to Bollywood.

Dhanush Starrer ‘Maaran’ to Release on March 11 on Disney+ Hotstar