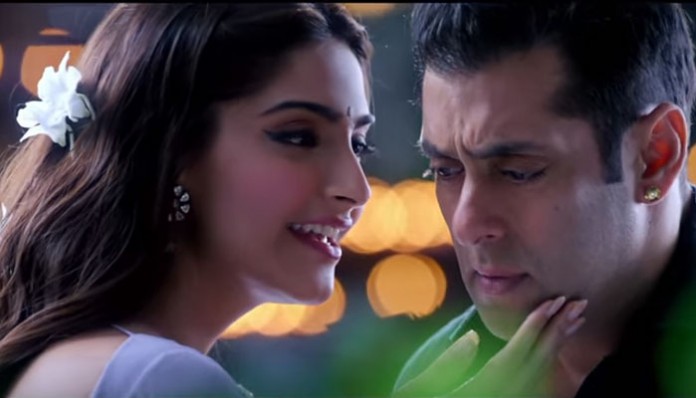 It was all going great for Salman Khan‘s Prem Ratan Dhan Payo until Sunday. The movie collected 129.77 crores in its first weekend to become the highest opening weekend grosser of all time. But, it witnessed a huge drop on Monday and received only 13.62 crores. Just when everyone thought that the movie would crash in coming days, Tuesday comes as a big sigh of relief. As per the early reports coming up, the movie remained stable and collected 12 crores on its 6th day at the Box Office.

Though the audience in metros like Mumbai, Delhi, Hyderabad, and Bangalore has rejected Prem Ratan Dhan Payo, the movie is firm at the Box office in small centers of central and north India. With 12.04 crores on 1st Tuesday, PRDP now stands at the comprehensive collection of 155.43 crores. The six days collection of PRDP is 4th highest of all time after Bajrangi Bhaijaan (169.07 crores), Dhoom 3 (174.98 crores) and PK (155.54 crores).

As predicted by us, PRDP is following the same trend as last year Diwali release Happy New Year. The next two days will be crucial for the movie. The film needs to sustain well for next few days to emerge as a big hit at the Box Office.

Prem Ratan Dhan Payo has a big budget of around 115 crores. The movie is already a hit all thanks to Salman Khan’s popularity. The film was looking to make big at the Box Office after a bumper opening weekend but if it continues to drop like this then crossing 200 crores will be a tough task.

What are your expectations from Prem Ratan Dhan Payo? Do you think PRDP can challenge the lifetime collection of Bajrangi Bhaijaan and PK? Share your views with us in the comments section.