India is a Bollywood crazy nation. Cinema is something that has been binding the people for a long time. 2019 has been a good year and there have been a lot of superhits at the box office. Movies such as Uri, Kabir Singh, and War emerged out as some of the most popular ones. The year saw stars such as Hrithik Roshan, Salman Khan, Vicky Kaushal churn out some of the best movies. The netizens took a liking to these movies and it has translated into box office collections. People booked tickets for them online from various portals such as BookMyShow, Paytm Movies, and Ticketnew. With an increase in ticket sales, people availed BookMyShow coupons to purchase movie tickets at a discounted price. 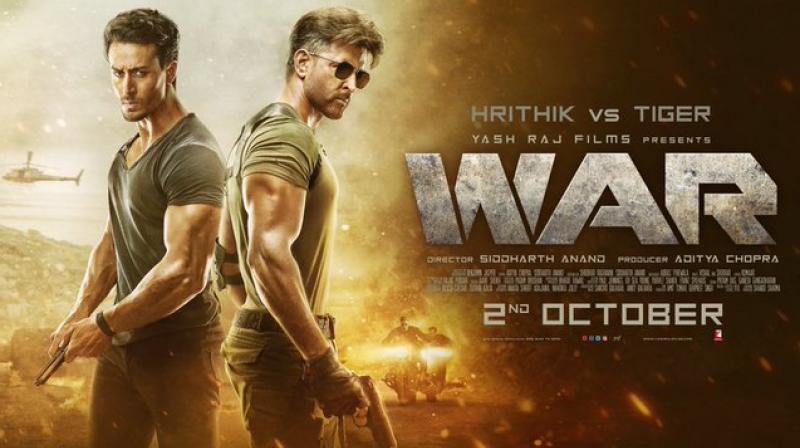 Released on 2nd October, Hrithik Roshan starrer War has been ruling the domestic and overseas box office for the year. He is supported by a strong cast of Tiger Shroff and Vani Kapoor. It’s the story of an Indian spy who defies all odds to punish those who are acting against the interest of the country. The film was produced by Yash Raj Films and directed by Siddharth Anand. The movie has collected more than 444 crores till date and is still going strong. 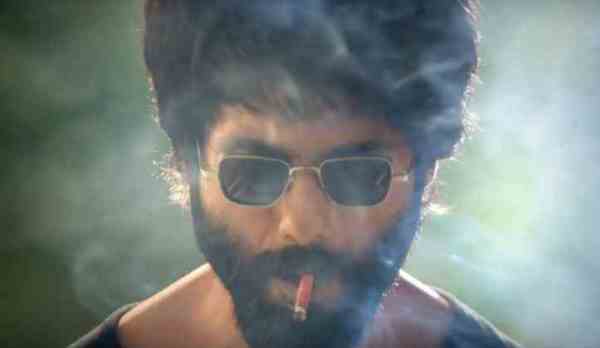 This hit movie is a remake of the Telugu movie Arjun Reddy. The protagonist of the movie, Kabir Singh is an alcoholic surgeon who has a high temper. He sees the love of his life marry someone else and things spiral down very quickly for him. The movie released on 21 June and was directed by Sandeep Reddy Vanga who also directed the Telugu version. It earned 379 crores and was very successful commercially. 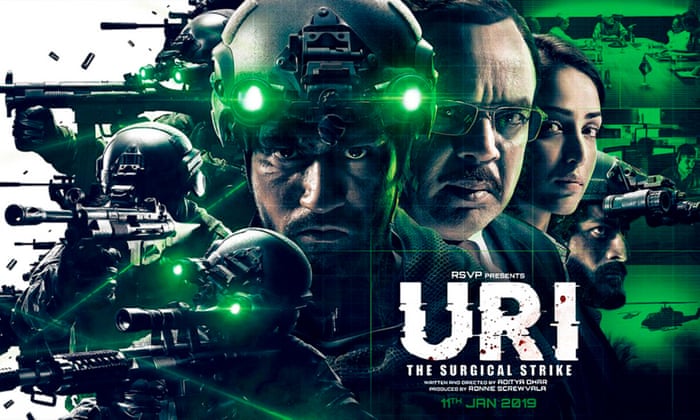 Starring Vicky Kaushal and Kriti Kulhari, this movie is a dramatized version of the surgical strikes done by Indian Armed Forces on terror launch pads. Directed by Aditya Dhar and produced by Ronnie Screwvala, the movie was released on 11 January and became an instant hit. It collected over 342 crores worldwide and won 4 National Film Awards. 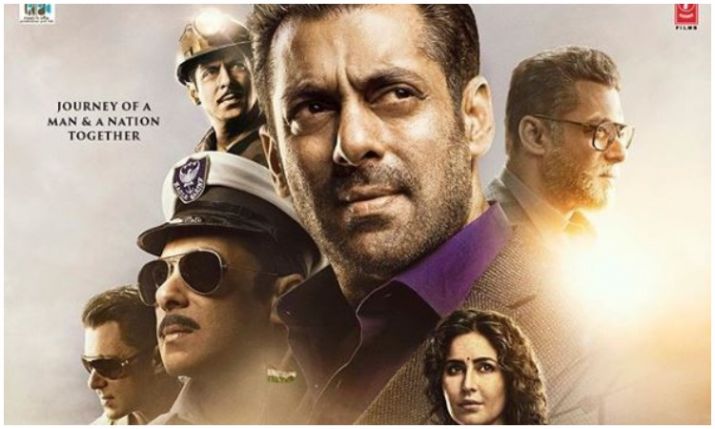 Starring Salman Khan and Katrina Kaif, Bharat traces the journey of a man from when he was a kid to when he reached 70 years. The movie is loosely based on the South Korean film, Ode to My Father. The movie was shot at various locations such as Abu Dhabi, Malta, Spain, Punjab, and Delhi. The movie released on 5 June 2019 worldwide. The charm of Salman Khan worked perfectly and the movie grossed more than 42 crores on its first day. It clocked a cumulative 325.8 crores worldwide and was a commercial success.

The movie is based on the true story of India’s first interplanetary mission. The movie follows the lives of scientists inside and outside the Indian Space Agency. Directed by Jagan Shakti. The movie has a star-studded cast of Akshay Kumar, Vidya Balan, Sonakshi Sinha, Taapsee Pannu, and Nithya Menen among others. It released on 15 August 2019 and went to collect 290 crores which makes it a huge success. 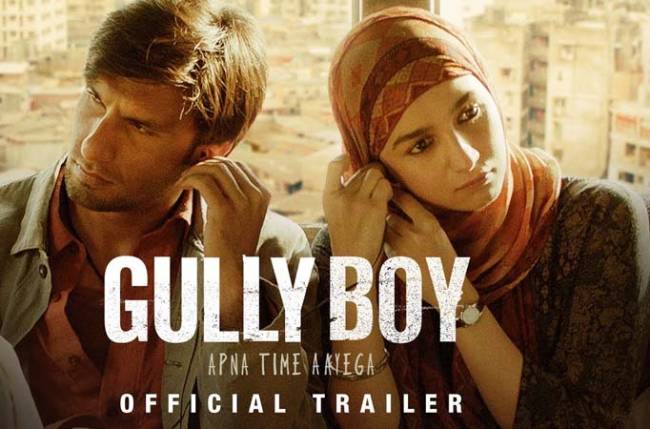 Released on 14 February, the movie opened to rave reviews from critics and viewers alike. The movie starred Ranveer Singh, Alia Bhatt, Kalki Koechlin, Siddhant Chaturvedi, and Vijay Raaz. The movie is said to be inspired by the lives of independent rappers Divine and Naezy, who rose to fame coming from Dharavi slums of Mumbai. The movie was produced by Ritesh Sidhwani, Zoya Akhtar and Farhan Akhtar. It grossed over 245 crores and turned out to be one of the biggest films of 2019. 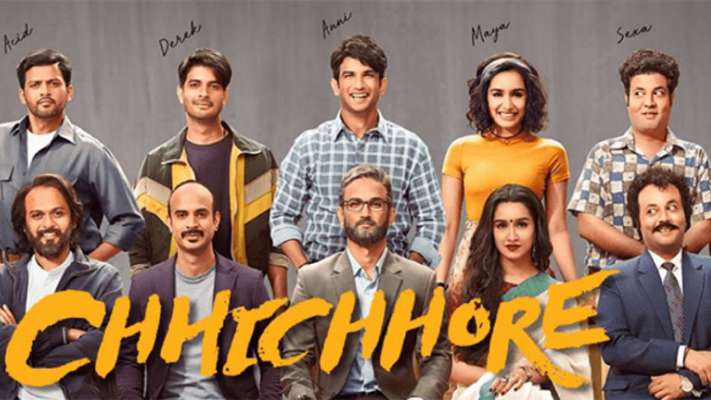