Must Read: Highest grossing Bollywood movies of all time

Released on 26 April 2019, Avengers: Endgame sets the Indian box office on fire and earned Rs 53.15 Crore on its opening day. It is the highest opening day Hollywood grosser in India.

Released post-pandemic, Marvel’s Spider-Man – No Way Home recorded a bumper opening. It collected Rs 32.67 Crore on its first day. Avengers – Infinity War took a huge and earned Rs 31.3 Crore on its first day. It is now Hollywood’s third-highest opening day grosser in India. Two more Marvel movies, Doctor Strange in the Multiverse of Madness and Thor: Love and Thunder are on the list.

Avengers: Endgame earned Rs 53.15 Crore on its opening day. It is now the highest opening day Hollywood grosser in India. 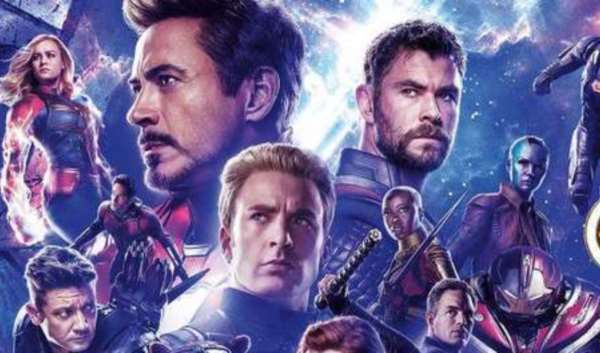 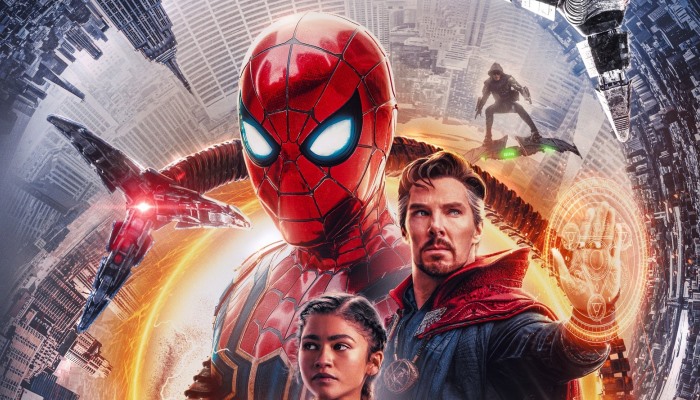 Released on 27 April 2018, Avengers: Infinity War is the third-highest opening day Hollywood grosser in India with a collection of Rs 31.3 crore. 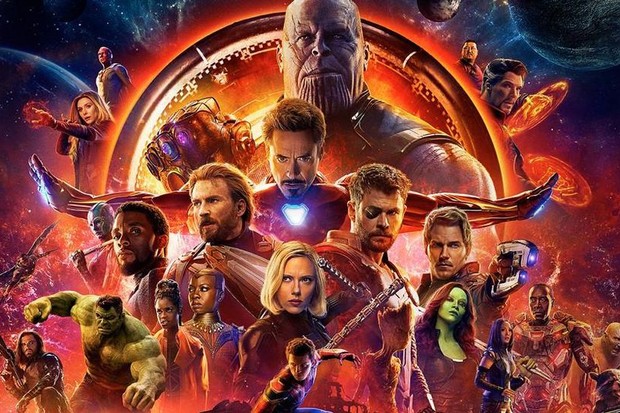 4) Doctor Strange in the Multiverse of Madness – Rs 27.5 Crore

Doctor Strange in the Multiverse of Madness is the fourth-highest opening day Hollywood grosser in India with a collection of Rs 27.5 crore. 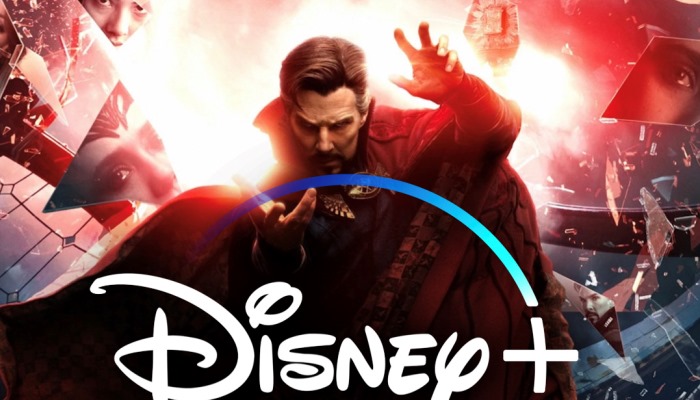 The fourth movie of the Thor series, Thor: Love And Thunder is the newest entry to the list. Chris Hemsworth starrer takes a massive opening in India and collects Rs 18.6 Crore on its first day. 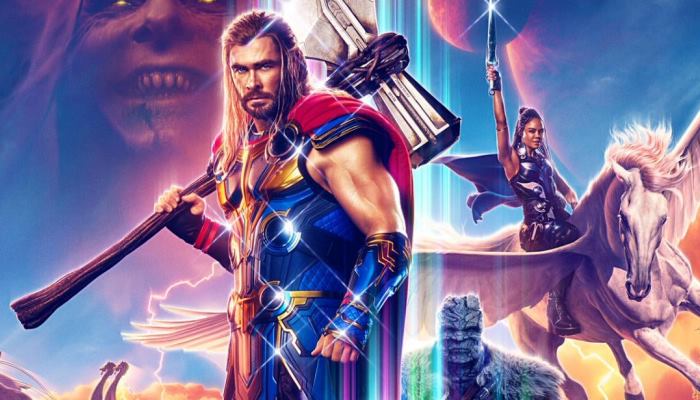 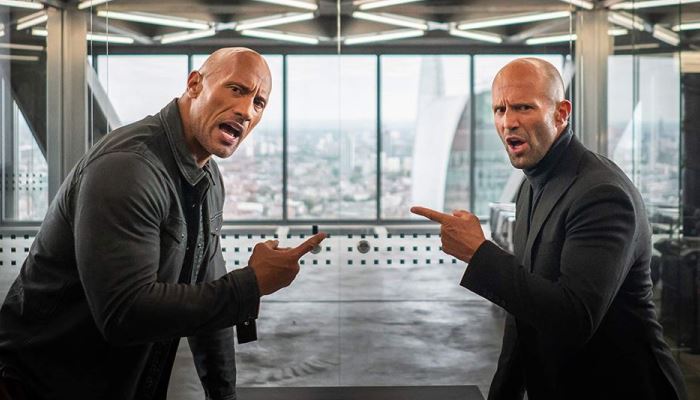 Released on 8 March 2019, Captain Marvel records a good opening and earned Rs 12.75 Crore on its opening day at the Indian box office. 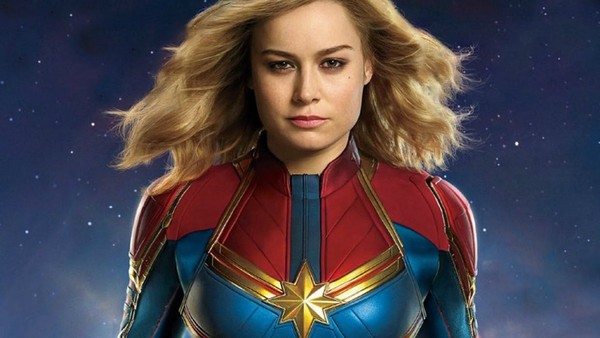 Deadpool 2 surprised the trade experts when it recorded an opening of Rs 11.25 Crore at the Indian box office. 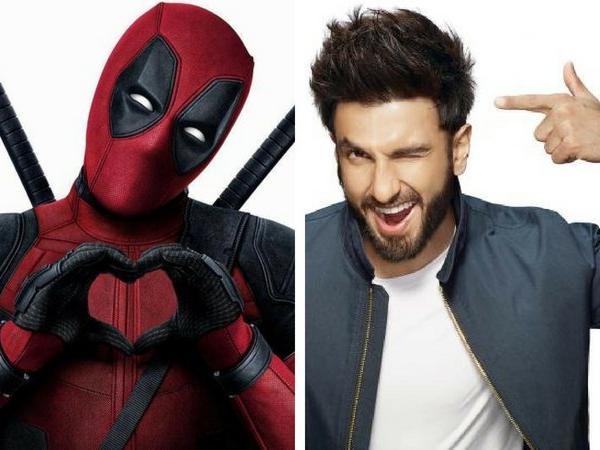 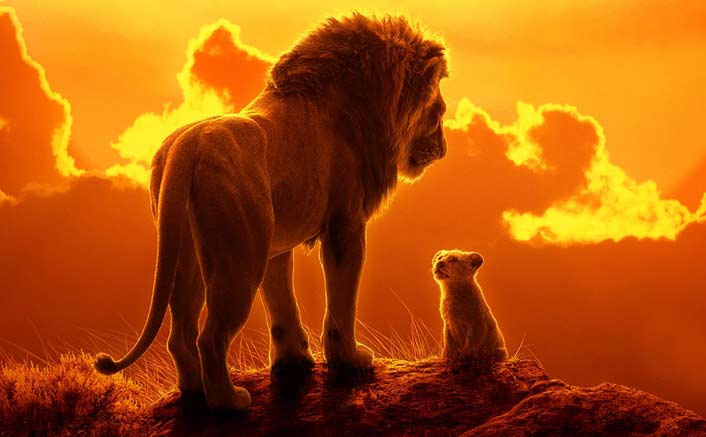 The Avengers franchise has a huge fan base in India. That’s why its movies record big openings in India. Avengers: Age Of Ultron released in 2015 earned Rs 10.98 Crore on its opening day in India. The Jungle Book is at the 11th position in the list with the first day earnings of Rs 10+ Crore. Which is your favorite movie from the above list? Share your views with us in the comments section.