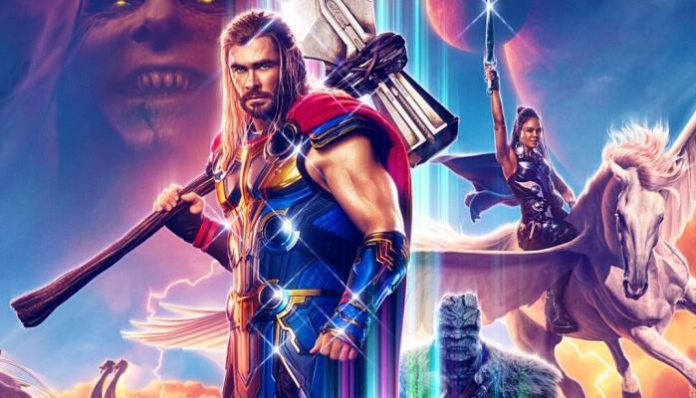 The highly-anticipated ‘Thor: Love And Thunder’ is finally arriving in theatres on Friday. The fourth movie in the Thor series is set to turbocharge the box office. It is poised to take the second-best global box office opening of 2022. The movie debuts on Friday in 4,300 North American theaters on July 8. It is launching in India, The United Kingdom, Ireland, and New Zealand on July 7, 2022.

The early projections suggest that Thor: Love And Thunder will earn between $140 million and $160 million domestically (in the US and Canada) in its first weekend. With $150+ million coming in from international markets, a global opening of $300+ million is on cards.

Will record the second biggest opening of 2022

Thor: Love and Thunder will relish one of the biggest domestic opening weekends of 2022. It will rank above The Batman ($134 million) and somewhere in between Jurassic World: Dominion ($145 million) and Doctor Strange in the Multiverse of Madness ($185 million).

Based on early predictions, Thor 4 will also smash the opening weekend numbers of its predecessor. 2017’s beloved action-comedy Thor: Ragnarok opened to $123 million in North America. It went on to earn $315 million domestically and over $853 million worldwide.

Overall, it’s been a great summer at the box office with movies like Minions: The Rise of Gru, Jurassic World: Dominion, and Top Gun: Maverick making it big.