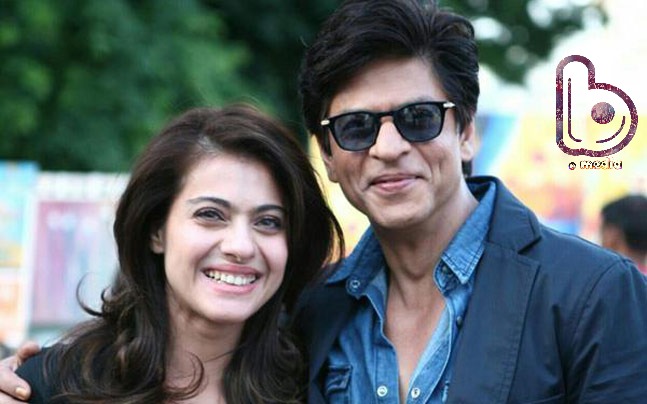 Dilwale is the much awaited film of Rohit Shetty as we will get to see Bollywood’s most romantic jodi Shah Rukh Khan & Kajol together again.

The film is slated to release on 18th December. But still, there haven’t been any promotions for the film. Thankfully, we get to see sneak peeks from the shoot time and again. This time Shah Rukh Khan has obliged and posted the first ever pic from the film. Take a look-

The picture reminds you of a completely different and magical era, right?

Did you know It’s going to be Dilwale v/s Bajirao Mastani on 18th December?