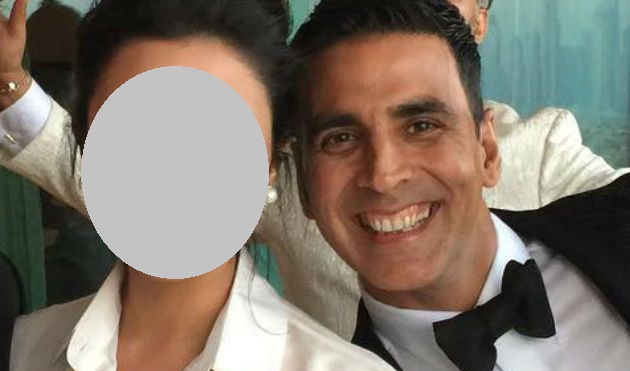 Kesari is based on the story of the Battle of Saragarhi is slated for release on Holi 2019. This actress signed opposite Akshay Kumar in the film.

Karan Johar’s next is a film based on the Battle of Saragarhi. Titled Kesari, the movie stars Akshay Kumar as the male lead. A couple of day ago, Akshay Kumar shared his look from the movie. In the movie, Akshay Kumar will play the a soldier from Sikh battalion. The shooting of the movie has started and there were speculation about who would be the lead actress in the film. Well, producer Karan Johar has ended these speculations with his latest tweeted. Karan announced that the lead actress in the film will be Parineeti Chopra. He tweeted:

The lead actress in #KESARI is ……..PARINEETI CHOPRA! @ParineetiChopra pic.twitter.com/kP2VV1fqp9

Parineeti is very excited to be a part of Kesari. She tweeted:

Kesari will be directed by Anurag Singh. He is the man who has earlier directed super hit Punjabi movies like Jatt and Juliet, Super Singh etc. Kesari will be co-produced by Karan Johar’s Dharma productions and Cape of Good Films.

This will be the first time Akshay and Parineeti are reuniting for a film. How excited are you to watch this new pair on the big screen?