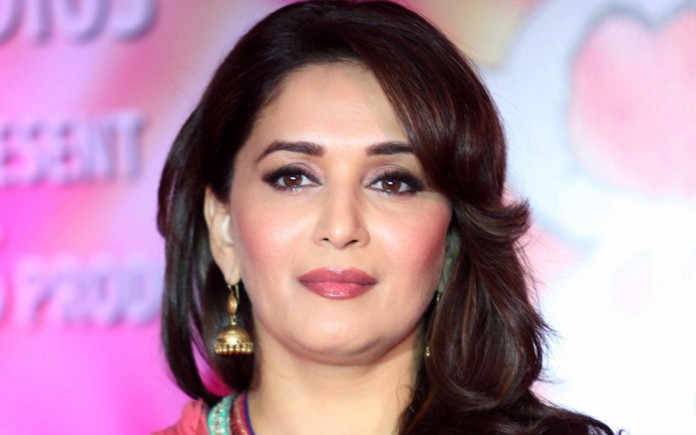 While we are eagerly waiting for the second installment of Bahubali, every now and then we come across rumors and reports regarding the starcast of the movie.

A couple of days back there were reports that Madhuri Dixit has been roped in for an all-important role in Baahubali 2. But, director SS Rajamouli has denied the reports saying he didn’t even meet the actress and that there are no additional characters in the film.

Rubbishing all the rumors, director SS Rajamouli said, “There are all kinds of rumors and speculations flying around about the Baahubali sequel. We don’t know where the one involving Madhuri came from because there is no truth to it. Websites have even created the role of Anushka Shetty’s sister for Madhuri in Baahubali 2. But so far, there is no new addition to the cast at all. There is no Madhuri Dixit in Baahubali 2.”

After the grand success of ‘Baahubali: The Beginning‘, Baahubali 2 has become one of the most anticipated releases of 2016. The movie is expected to release in Mid 2016 and surely lots of Box Office records will be on stake.