The Flash Season 8: The speedster Barry Allen will be back with a bang. Release date, plot, cast, and everything you need to know.

The Flash, a spin-off from the superhero show ‘Arrow’, has been a complete fortune, bringing prestige to the Arrowverse. Since its premiere on October 7, 2014, The Flash has been one of the top shows on The CW. In the last seven years, it has gained millions of followers. On its premiere, it became the second most-watched show in The CW’s history, after The Vampire Diaries. As you all know, it follows the world’s second-best speedster, Barry Allen, played by Grant Gustin and his wife, Iris.

While the first three-quarters of the seventh season received a moderate response, the arrival of Bart and Nora West-Allen, Barry and Iris’s future children, and the start of the Godspeed war arc gave a new boost to the show. The Flash season 7 finale saw several speedsters take on the villain Godspeed and the fans are now excited for more. Here’s what fans of The Flash can expect from the upcoming season.

Will there be The Flash Season 8?

Fans can rejoice as The CW has renewed The Flash for the eighth season. It may be the last season of the long-running series. The renewal came in Feb 2021. With months left in its release and the plot for the first five episodes has already been announced.

The Flash season 8 is scheduled to begin filming in mid-August and will wrap production at the end of March 2022. While we are unaware of how many episodes the eighth season will have, expect it to be around 18 to 20.

The Flash has been facing some major issues, especially that of the decreasing viewership. It is consistently losing viewers globally. As per the reports, Season 1 garnered around 4million viewers per episode while Season 7 had only 0.8 million viewers worldwide. Perhaps, this was one of the main reasons why The CW is keeping a close eye on the numbers and may cancel the show after the upcoming season.

The show generally has a schedule to air from October to May. But Season 7 got a delay due to the Covid-19 Pandemic and started airing on March 2, 2021. Season 7 concluded with an action-packed finale on July 20, 2021. Coming to the eighth season’s release, fans have to wait for a few months to see their favorite speeder Barry Allen, back on screen. It got no delay and will follow the conventional fall to spring schedule.

On June 15, 2021, The CW revealed its fall 2021 schedule. It confirmed that The Flash Season 8 is all set to premiere on Tuesday, November 16, 2021. A new episode will air every week on Tuesday. The platform further confirmed that there’s no change in timings. It will follow the usual 8 p.m. ET/PT premiere.

The crossover event and plot updates

The CW has planned a five-episode spin-off for the eighth season’s startup. On Tuesday (June 15), the network chairman and CEO, Mark Pedowitz officially announced this. In a press conference, he stated, “The idea for The Flash is Eric Wallace (showrunner) and Greg Berlanti (executive producer) have come together, and we’re talking about other superheroes from the CW-verse that will come together in each individual episodes, it will not quite be a crossover, but it will have a crossover-type feel with the introduction of all these characters.” 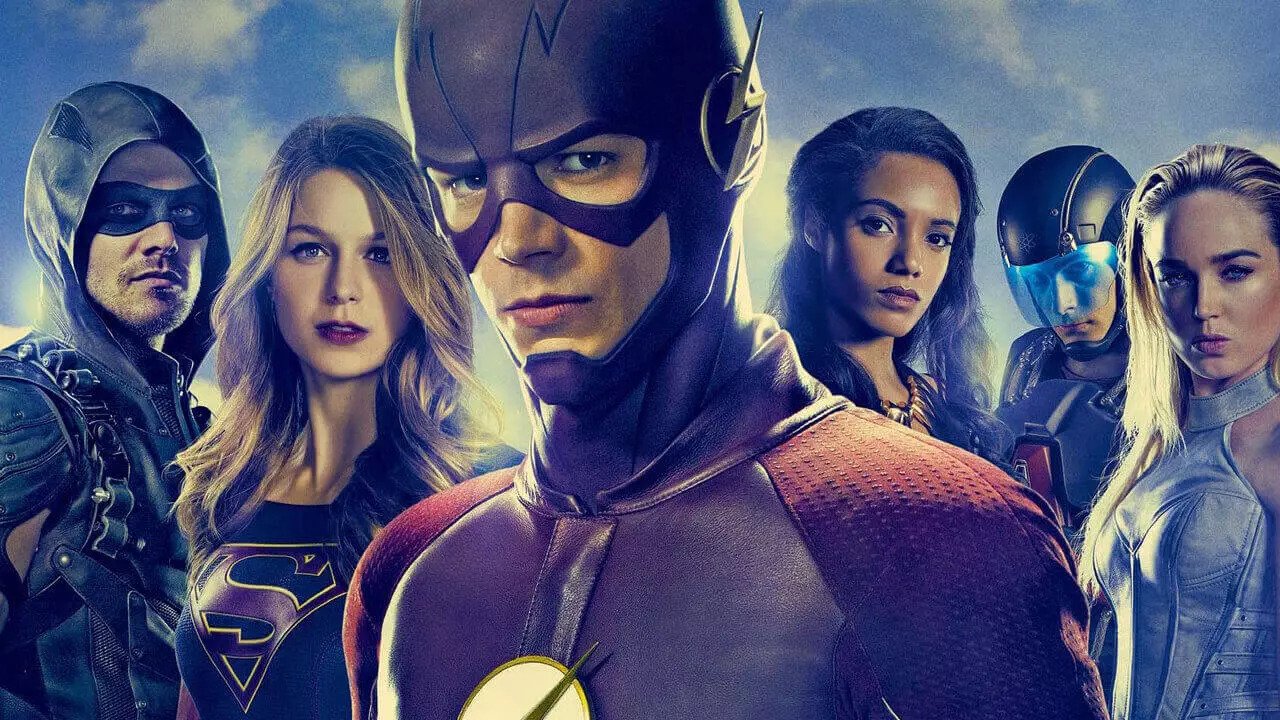 Although he didn’t reveal who all will arrive in The Flash, it’ll be a treat for every Arrowverse fan, whoever they’ll be. Therefore, the plot for the first five episodes is already known, it’ll introduce other Arrowverse superheroes in the show. Besides this event, nothing is in confirmation of what storyline will season 8 follow. It’ll be automatically when the seventh season’s last episode is out. More likely, Season 8 will pick up from the same point Season 7 drops.

The Flash Season 8 Cast: Who’s is coming, Who’s is leaving?

Season 8 of The Flash will be the first to continue without Cisco Roman aka Vibe, portrayed by Carlos Valdes. From the very beginning of the show, he has been the closest companion to Barry Allen and a professor at STAR Labs. Season 7 is the last he’ll have an appearance in. He officially left the show after Episode 12, “Good-Bye Vibrations” which aired on June 8, 2021. However, he returned for the last two episodes.

Apart from him, Tom Cavanagh also left the show after Episode 3, “Mother”, which aired on March 16. 2021. He has played several distinct characters, including Eobard Thawne, Reverse-Flash, and Harrison Wells.

Coming to the cast of Season 8, probably all the main stars will return to play their former roles. These comprise Barry, Iris, Eddie, and others. Also, Jesse L. Martin and Danielle Panabaker are in negotiations to return. Martin plays Joe West, Iris and Wally West’s father, and Barry’s father figure. Panabaker plays Caitlin Snow aka Killer Frost, a highly intelligent bioengineering expert.

Are you excited for The Flash Season 8? Share your views with us in the comments section.

The first six seasons of ‘The Flash’ are streaming on Netflix. Season 7 will arrive on Netflix on July 8, 2021.

All American Season 3 Netflix Release Date: When Will Season 3 Be On Netflix?

All American Season 4: Release Date, Cast, Plot and Other Details