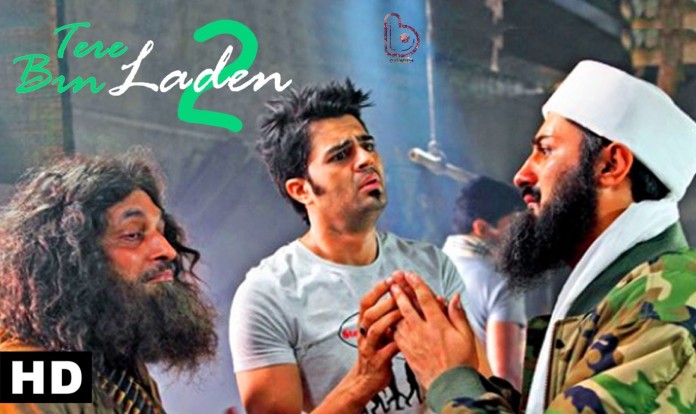 The movie is directed by Abhishek Sharma while Manish Paul is playing the lead and Pradhuman Singh continues to play Osama Bin Laden look-alike. Abhishek Sharma insists that it is a first of its kind sequel as the stories of the first film and the second are linked but are not in continuity.

He said “The structure of the film is such that you cannot call it a conventional sequel and that is why we are not calling it part two. It can be called a spin-off and in that sense it is a first of its kind.We have not seen a sequel like this anywhere in the world till now where the first and the second part are related. There is a definite and strong relation, but still there is no continuity.”

When asked about the story, Abhishek says this film starts from the point where America says Bin Laden in dead. After Osama’s death what all happens with Barack Obama and with the terrorists in Afghanistan and Pakistan and also the problems that Manish and Pradhuman face because of it, is what the film is all about!

Tere Bin Laden- Dead or Alive will release on 19th February 2016. No doubt, it’ll be an interesting watch! What do you guys say?