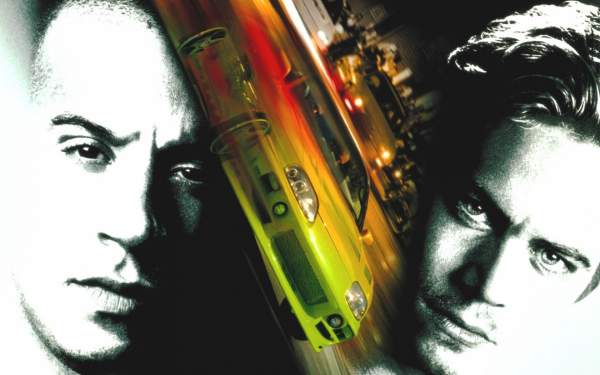 Fast & Furious Movie Franchise Box Office History: From ‘The Fast and the Furious’ in 2001 to ‘F9’ in 2021, Budget and Box Office Collection of all Furious Films.

The 10th movie in the ‘Fast & Furious’ franchise has been announced and fans just can’t keep calm. The franchise has been commercially successful with a combined gross of over $6 billion. It is the eighth highest-grossing movie series.

The first movie in the series was released back in 2001. The most recent movie F9 debuted in 2021. A tenth titled FX has already been announced. As per the plan, the series will conclude with F11.

The moviegoers are interested to know the box office history of the franchise. To take care of your curiosity, we have compiled a report on the Fast & Furious Movie Franchise Box Office History. We have listed down the budget and worldwide box office collection of Furious films released to date. Let’s have a look.

The Fast and the Furious The Fast and the Furious: Tokyo Drift The Fate of the Furious 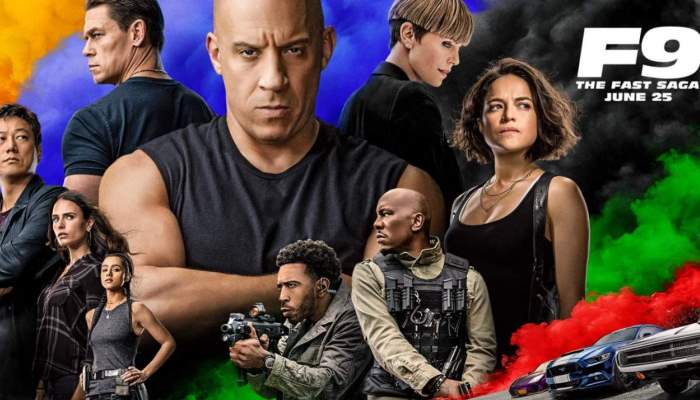 Share your views on this box office report in the comments section.