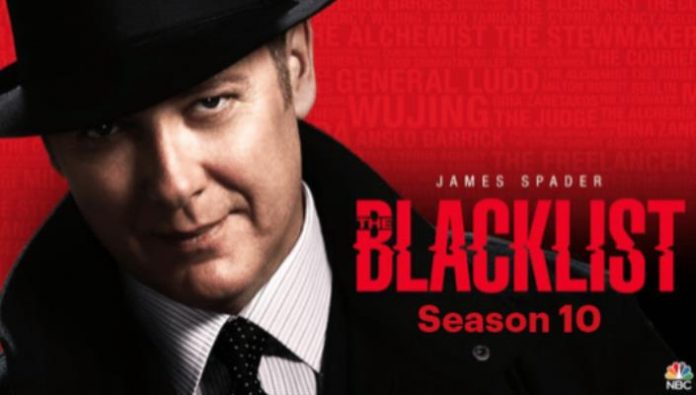 The ninth season just finished airing and The Blacklist Season 10 already got a confirmation. Read on for more details.

The Blacklist is an American crime thriller action drama television series created by Jon Bokenkamp exclusively for NBC. The series revolves around a former U.S. Navy Officer, Raymond “Red” Reddington (played by James Spader), who became a criminal but turned himself to the FBI after operating for decades. The show premiered on September 23, 2013, and the last episode aired recently on May 27, 2022. Now that the ninth season is concluded, what are the chances of The Blacklist Season 10? Here’s what we know.

Fans can rejoice now as James Spader himself confirmed that The Blacklist has been picked for the tenth season. During his visit to The Tonight Show on February 22, 2022, to promote the ninth season, Spader officially announced the series’ renewal, The Blacklist Season 10. Below, is the video from The Tonight Show’s official Youtube Channel, where he affirmed this great piece of news.

His exact words were, “We just got picked up this afternoon. Word came out. They — Everyone was hustling around to try and do it so we could announce it on the show. We just got picked up for the 10th season. Talking about the release date of The Blacklist Season 10, it would be too soon for that as the ninth season just finished airing. All we can say, for now, is that don’t expect it anytime before soon, or before 2023.

What will be the plot of The Blacklist Season 10?

The climax of the ninth season showed the death of Liz Keen’s murderer and now Raymond Reddington can eventually get over his pursuit of vengeance. Meanwhile, Marvin tells Wujing that Red is the reason why they all are in prison. A while later, he gets released from prison and shoots himself down. Wujing, who already had an escape plan, executed it and gets out of the prison as he decides to kill Raymond Reddington.

Moreover, he gathers all the other criminals who were in there because of Red. The Blacklist Season 10, will, therefore, follow Wujing and the gang hunting down Raymond Reddington. Will they be successful in the attempt? There’s nothing that we can say for sure, as of now. At this point, anything can happen!

Who will be returning for the tenth season?

Although there are not many cast details revealed about The Blacklist Season 10 yet, some of the main cast is confirmed to return. These cast and characters include:

Where can you watch The Blacklist?