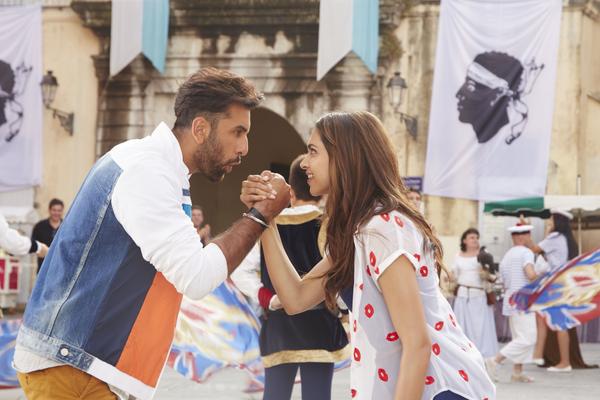 Tamasha 7th Day Collection – Tamasha had an average first week at the domestic Box Office with the collection of 53.46 crores.

Ranbir Kapoor and Deepika Padukone starer ‘Tamasha‘ had an average opening week at the domestic Box Office. After a healthy opening weekend with the collection of 38.23 crores, the movie dropped by a huge margin and collected only 5.07 crores on Monday. ‘Tamasha‘ continues to drop throughout the weekdays but still managed to cross 50 crores on its sixth day. As per official reports, Tamasha 7th day collection is 2.77 crores. At the end of the first week, the movie now stands at the total collection of 53.46 crores.

The expectations from Tamasha were huge because of Ranbir Kapoor and Deepika Padukone’s chemistry, but the movie hasn’t been able to impress the general audience and masses. The reviews from critics and WOM by audience haven’t been encouraging which has severely affected the movie at the Box Office.

As there are no chances of revival, we can expect the movie to wrap up its Box Office journey by the end of this week with the lifetime collection of around 65 crores.

What are your views on Tamasha 7th day collection? Share with us in the comments section. Also, predict the lifetime Box Office collection of Tamasha.