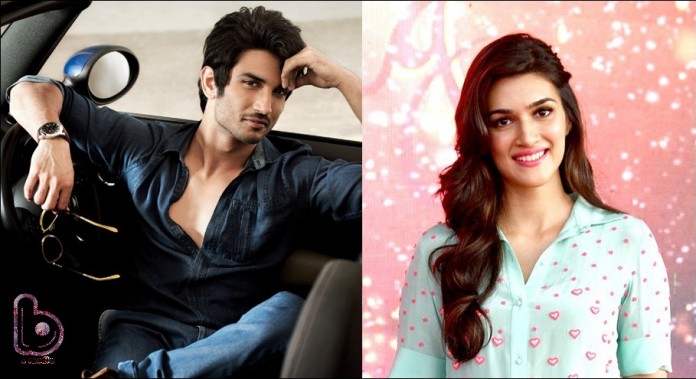 Mohit Suri‘s Half Girlfriend, based on Chetan Bhagat‘s novel by the same name has been facing a lot of casting issues ever since they announced it.

Katrina Kaif and Sushant Singh Rajput were also supposed to star in ‘Fitoor’ which finally went to Aditya Roy Kapoor after Sushant walked out of the project. Now, Sushant has also walked out of Half Girlfriend! He is currently busy shooting for M.S. Dhoni’s biopic and thus they were facing a lot of date issues.

Then, we heard that Kriti Sanon was being considered for the female lead of the film. And Arjun Kapoor for the male lead! It would have been an interesting pair to look forward to, but sadly things did not work out with Kriti either. So the question of who will play the female lead is still unanswered!